The Obama administration has turned away from fuel cells, but there's still promising research in the field. 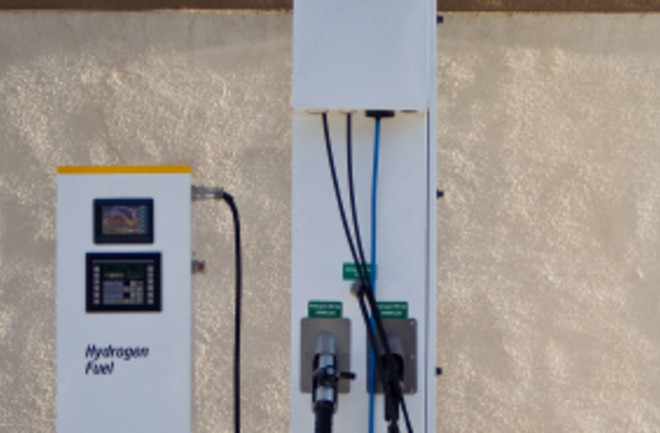 Researchers are making progress in producing and storing hydrogen that could power a new generation of fuel-cell cars, despite seesaw domestic funding from successive presidential administrations. An efficient new process from the Weizmann Institute of Science in Israel produces hydrogen using a reusable ruthenium-based compound. There, organometallic chemist David Milstein is working on accelerating the reactions and improving the compound.

Although hydrogen contains more energy than gasoline by weight, it takes up more space. A University of Michigan team is addressing that problem with a microporous material that could be used to store hydrogen. It has surface area of 5,000 square meters (almost as big as a football field) per gram, the largest ever achieved. Another storage option is metal hydrides, which chemically bond hydrogen to metals. These can be difficult to cool, so engineers from Purdue and General Motors recently developed a new system that uses standard engine coolant running over a finned tank.