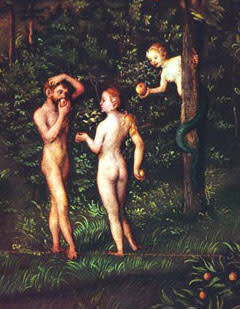 A non-profit scientific group recently announced the creation an Encyclopedia of Life, an Internet-based database meant include all 1.8 million currently named species and, over time, many more of the millions that have yet to be identified. Scientists say the site will almost everyone on the planet access to amazingly complete and up-to-date info on biology around whole world, and could greatly help ecological research in every farflung area. It's projected to cost $100 million and take 10 years, which frankly sounds like a pretty light cost for such a sweeping goal.

To me the most interesting thing about this project is what it says about humanity and our relationship with the natural world. Our understanding of—and power to control—the natural environment has been exploding over the past couple of hundred years, roughly since Linnaeus began methodically categorizing species. This encyclopedia may signal the soft beginning of a different phase for us as a species: rather than just isolated efforts to stack up bricks of information, we're constructing an entire edifice of knowledge, one that might begin to approach a comprehensive listing of all of the biology on Earth.

Obviously, our species has an (ahem) checkered history with protecting the planet. Hopefully, we're neither the inmates running the asylum nor the fox guarding the henhouse.