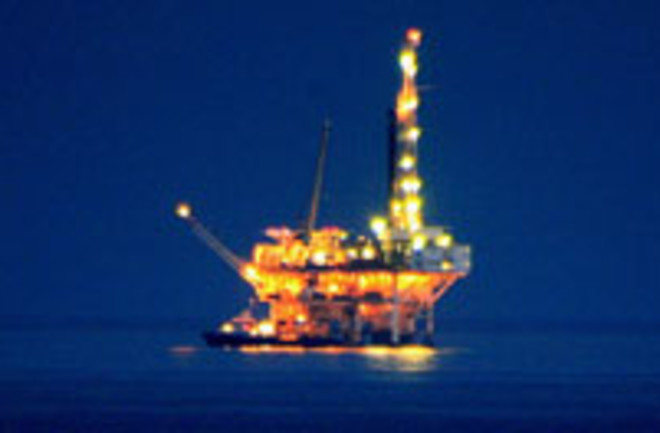 The House of Representatives passed an energy bill including a provision that will allow for more oil and gas drilling off U.S. coastlines, but the compromise measure doesn’t go far enough to please Republicans, and doesn’t include enough protections to mollify environmentalists. The bill would allow drilling as close as 50 miles from the coastline if adjacent states agree and 100 miles out no matter a state’s position [The New York Times].

The bill faces significant hurdles to becoming law: The Senate must vote on its own version of the energy bill, which is expected to place much more conservative limits on offshore drilling, then the two bills must be reconciled, and finally the finished product must be sent to the unwelcoming White House. President Bush, who has called for ending the offshore drilling bans, signaled he would veto the legislation if it reached his desk, arguing that it would stifle offshore oil development instead of increasing it [AP]. Lawmakers also have a strict time limit, as Congress is scheduled to adjourn on September 26.

Although Republicans have led the charge on pushing for offshore drilling, the bill proposed and pushed through by the Democrats doesn’t go nearly far enough to satisfy those on the right side of the aisle. Republicans generally want to allow new drilling starting 3 miles from shore [CNN], so Republican leaders criticized the bill for banning all drilling within 50 miles of the coast, and for not giving states any financial incentive to permit drilling beyond 50 miles. The bill “is nothing more than hoax on the American people and they will not buy it,” said House Minority Leader John Boehner, R-Ohio [San Francisco Chronicle].

Meanwhile, conservation groups reacted to the bill with outrage, saying that the provisions it includes to encourage the development of renewable energy sources are overshadowed by the relaxation of the drilling rules, which environmentalists painted as a give-away to “Big Oil.” “As it stands, the clean energy provisions in this bill are dwarfed by the push for outdated, dirty and expensive energy,” said Natural Resources Defense Council President Frances Beinecke [Reuters].