Geothermal Energy is Just What the Doctor Ordered 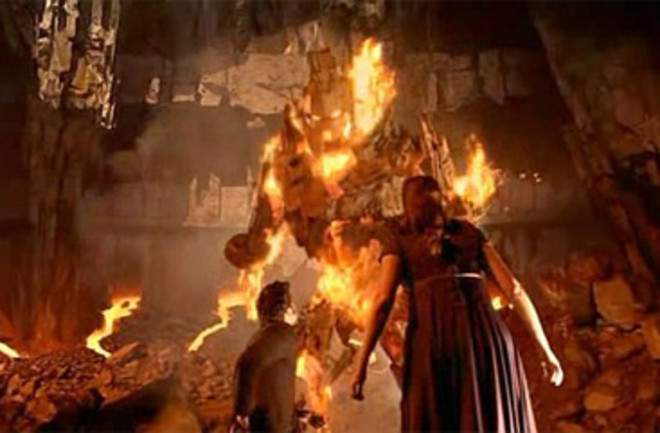 Recently, as part of the time-and-space traveling adventures on Doctor Who, the Doctor and Donna wound up in Pompeii, the day before the infamous volcanic eruption that would simultaneously put the town on the map and wipe it off the face of the Earth. (warning, minor spoiler follows) Turns out that—guess what?—aliens were tapping the volcano for geothermal energy. It may seem odd, on first glance, that superadvanced aliens would rely on boring old lava for a power source rather than some fancy technology, but it turns out that there is a vast amount of energy beneath our feet. Places like Iceland have been tapping geothermal energy for decades, but the U.S. is increasingly getting in on the act as well as we discussed in DISCOVER's April issue : If we could extract all the geothermal energy that exists underneath the United States to a depth of two miles, it would supply America’s power demands (at the current rate of usage) for the next 30,000 years. Getting at all that energy is not feasible—there are technological and economic impediments—but drawing on just 5 percent of the geothermal wealth would generate enough electricity to meet the needs of 260 million Americans. The Department of Energy’s National Renewable Energy Laboratory (NREL) asserts that reaching that 5 percent level, which would produce 260,000 megawatts of electric power and reduce our dependence on coal by one-third, is doable by 2050.