Fish Are on Antidepressants, Allergy Meds, and a Host of Other Pharmaceuticals 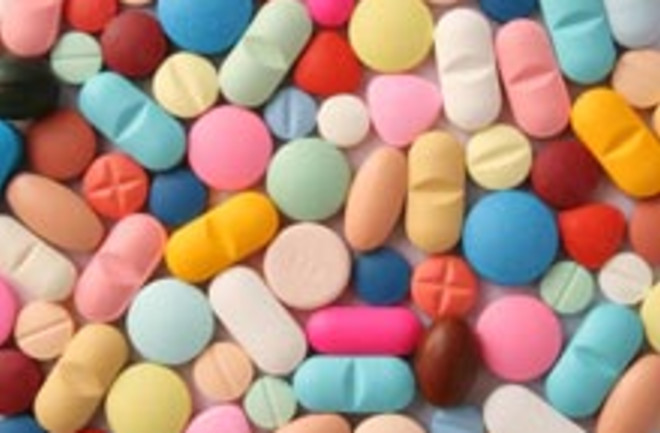 The fish living in rivers around American cities are being medicated, like it or not. A broad new study of fish in five metropolitan areas has shown that fish are contaminated with a cocktail of prescription medications, including pharmaceuticals used to treat depression, bipolar disorder, allergies, high cholesterol, and high blood pressure. Researchers say this new form of pollution, a consequence of our medicated society, may have environmental or health consequences that aren't yet understood.

Pharmaceuticals end up in drinking water—and in fish—when people take medications and residue passes through their bodies into the sewers. Conventional sewage and drinking water treatment filters out some substances, or at least reduces the concentrations [Chicago Tribune].

But pharmaceutical traces make it through the sewage processing and end up in river water. When fish take in the water through their gills, the chemicals accumulate in their livers and other tissue. For the new study, published in the journal Environmental Toxicology and Chemistry, researchers studied fish from rivers near Chicago, Dallas, Phoenix, Orlando, and Philadelphia, and found traces of seven different drugs and several cosmetic chemicals from soaps.

The medicated fish aren't thought to pose a threat to fishing enthusiasts:

A person would have to eat hundreds of thousands of fish dinners to get even a single therapeutic dose, [study coauthor Bryan] Brooks said. But researchers including Brooks have found that even extremely diluted concentrations of pharmaceutical residues can harm fish, frogs and other aquatic species because of their constant exposure to contaminated water [AP].

The new findings have prompted the Environmental Protection Agency to expand the survey to 150 other sites around the nation. In previous studies,