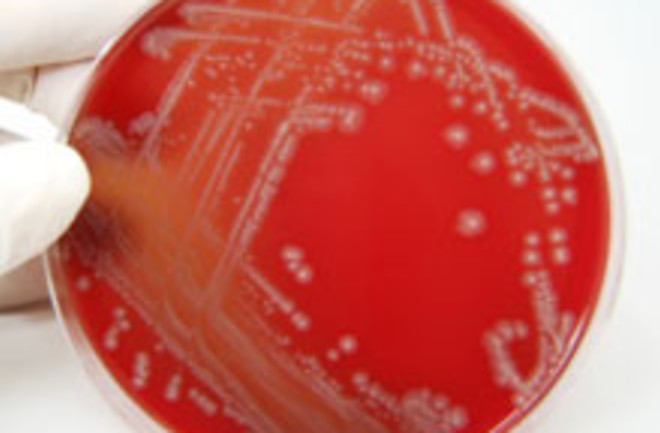 Most of us associate the bacteria E. coli with nasty stomach ailments. But a new study published in

magazinesuggests E. coli can not just turn stomachs, but could potentially turn the wheels of your car, since a genetically engineered strain of the bacteria has produced clean, road-ready biodiesel. The bacteria can work on any type of biomass, including wood chip, switchgrass, and the plant parts that are left behind after a harvest--all contain cellulose, a structural material that comprises much of a plant's mass. Study coauthor Jay Keasling and his colleagues

report engineering E. coli bacteria to synthesize and excrete the enzyme hemicellulase, which breaks down cellulose into sugars. The bacteria can then convert those sugars into a variety of chemicals--diesel fuel among them. The final products are excreted by the bacteria and then float to the top of the fermentation vat before being siphoned off [Technology Review].

The researchers basically amplified and then short-circuited E. coli's internal machinery for producing large fatty-acid molecules, enabling them to convert precursor molecules directly into fuels and other chemicals.... In all, the authors report more than a dozen genetic modifications [Nature].

ranging from jet fuel to solvents and lubricants [MSNBC].

However, they cautioned that the study was a "proof of concept" rather than a full demonstration of a commercially viable process. Still, the news of bacteria producing biofuels has been welcomed by biofuel manufacturers who usually use corn and sugarcane to produce ethanol; these processes have raised ethical questions about using food crops for fuel. This new bacterial biofuel technique avoids such problems.

The cellulosic biomass doesn't have to come from plants that are consumed by humans or used in animal feedstocks, so the process doesn't add undue pressure on global food prices, and since the E. coli can ferment and convert the biomass to biofuel all at once the process could greatly improve the economics of biofuel production [Popular Science].

Study coauthor Keasling is certainly excited about the possibilities.

"We've got a billion tons of biomass every year that goes unused," said Jay Keasling.... Theoretically, the fuel produced from biomass could make up for as much as 50 percent of U.S. oil imports. "We want to turn the U.S. Midwest into the new 'Mideast,'" Keasling said [MSNBC].