Early Farmers Were Sicker and Shorter Than Their Forager Ancestors 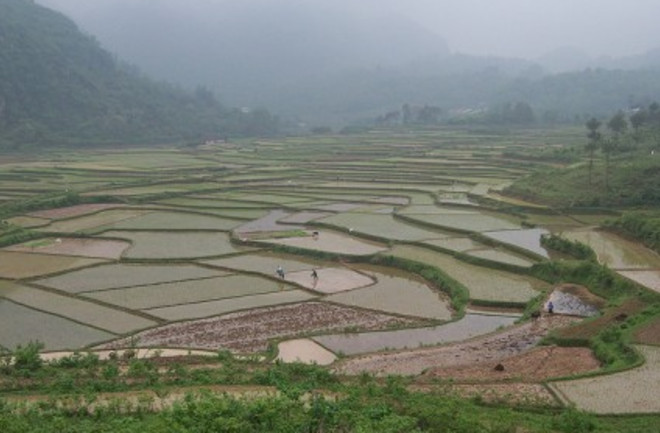 What’s the News: As human societies adopted agriculture, their people became shorter and less healthy, according to a new review of studies focused on the health impacts of early farming. Societies around the world—in Britain and Bahrain, Thailand and Tennessee—experienced this trend regardless of when they started farming or what stapled crops they farmed, the researchers found.

This finding runs contrary to the idea that a stable source of food makes people grow bigger and healthier. The data suggest, in fact, that poor nutrition, increased disease, and other problems that plagued early farming peoples more than their hunter-gatherer predecessors outweighed any benefits from stability.