Do the British Take the World's Most Inconsiderate Showers? 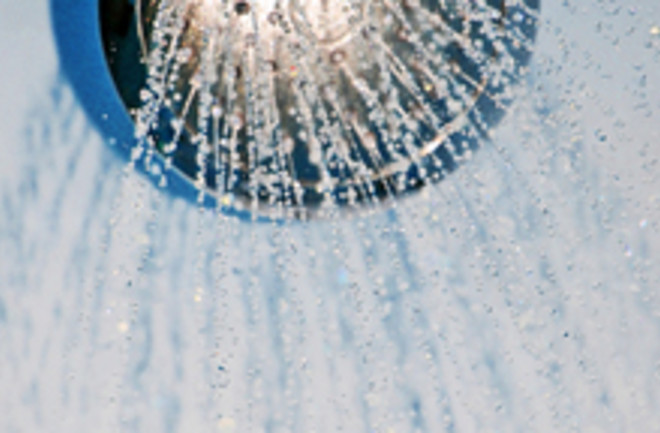 Maybe they should call it "soggy old England." Britain's Royal Society of Chemistry published a survey this week finding that U.K. residents used more water, and cared less about their water waste and pollution, than their Western European counterparts. Only 48 percent of British survey subjects said they showered for less than five minutes, as opposed to 59 percent for both the French and Spanish. As always, it's hard to know how accurately the survey statistics reflect real life. The French and Spanish appear to be the most water-conscious Western Europeans, but knowing that you're wasting water isn't the same as stopping your waste. Still, the results fired up Richard Pike, the Royal Society of Chemistry's chief executive. It takes only two minutes to get clean in the shower, he says, but only 4 percent of the Britons in his study were so efficient. On an already over-populated island that figures to have the same water woes as the rest of the world, Pike says, long showers are "absurd and self-indulgent." He's probably right, but those few extra minutes of hot water in the morning sure feel good. That's probably why Americans are even worse about long showers the Britons. The L.A. Times says the average American shower clocks in at 10.4 minutes, while even in Britain, according to the Royal Society survey, about 80 percent of people manage to keep it under 10 minutes. Perhaps the Brits just need to go back to cramped water closets so people don't want to stay in there for so long.