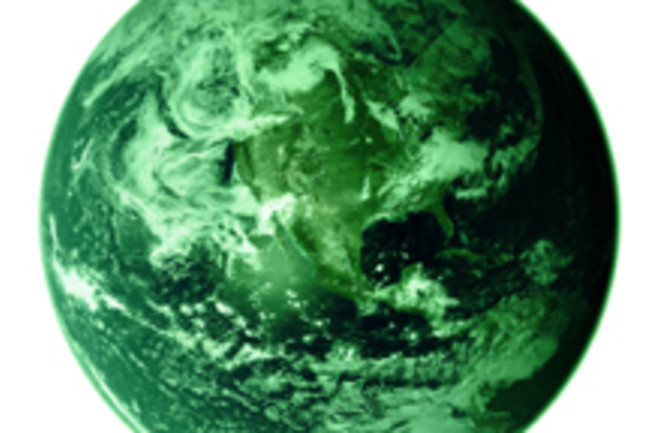 Months after the hack heard 'round the world, the independent review is finished. A panel of 11 led by the University of Oxford's Lord Oxburgh investigated the Climatic Research Unit at the University of East Anglia, whose researchers were accused of manipulating data based on information gleaned from thousands of stolen emails. The panel's conclusion: The scientists did not intentionally distort the truth, though their statistical rigor leaves something to be desired.

“We saw no evidence of any deliberate scientific malpractice in any of the work of the Climatic Research Unit and had it been there we believe that it is likely that we would have detected it,” says the Oxburgh report. “Rather we found a small group of dedicated if slightly disorganised researchers who were ill-prepared for being the focus of public attention” [Nature]

. This conclusion came after interviewing people within the organization and combing through the data in 11 of the center's peer-reviewed papers published over the span of 22 years. Oxburgh found the researchers "squeaky clean" in terms of their intentions—and that's what this was, an investigation of the scientist's integrity, not their results. But, the panel found their methods to be somewhat lacking. Specifically, the report says, “We cannot help remarking that it is very surprising that research in an area that depends so heavily on statistical methods has not been carried out in close collaboration with professional statisticians.” The university issued its own statement after the Oxburgh report's release, including this response to the charge that they didn't use the best statistical methods available:

Specialists in many areas of research acquire and develop the statistical skills pertinent to their own particular data analysis requirements. However, we do see the sense in engaging more fully with the wider statistics community to ensure that the most effective and up-to-date statistical techniques are adopted and will now consider further how best to achieve this.

Another area for suggested improvement is in the archiving of data and algorithms, and in recording exactly what was done. Although no-one predicted the import of this pioneering research when it started in the mid-1980’s, it is now clear that more effort needs to be put into this activity.

However, some of the panelists noted, even adjusting for newer statistical models didn't alter the conclusions. David Hand, who is the president of Britain's Royal Statistical Society and sat on the Oxburgh panel, dug into the infamous "hockey stick" chart of global temperatures by Penn State's Michael Mann during his investigations.

Hand agrees with Mann: he too says that the hockey stick – showing an above-average rise in temperatures during the 20th century – is there. The upward incline is just shorter than Mann's original graphic suggests. "More like a field-hockey stick than an ice-hockey stick" [New Scientist]

, he says. Related Content: DISCOVER: It's Getting Hot In Here