Climate Change Not Just on the Minds of the Wealthy 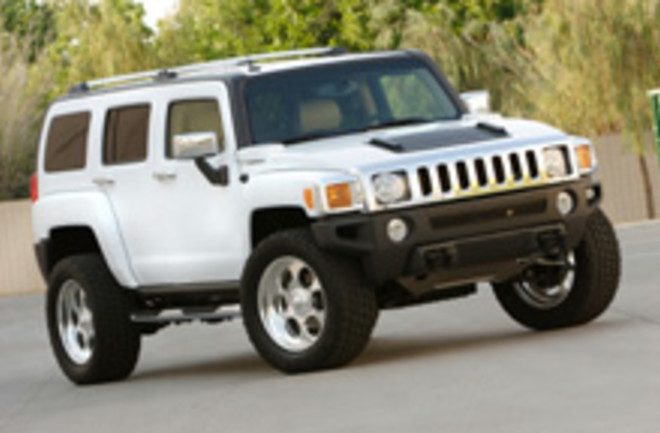 Concern for global warming is often portrayed as a "rich" problem, accompanied by images of moguls throwing pricey fund raisers and Hollywood stars trading in their Hummers to ease their eco-conscience while the poor worry about corn prices and drought. It's true that richer countries have plenty of cause to be penitent: The average American's annual carbon footprint -- 20.4 tons -- is about 2,000 times that of a citizen of Chad. But a new study in The Sociological Quarterly found that citizens of poorer nations are in fact just as concerned about the environment as their wealthier counterparts. The study, authored by Riley E. Dunlap of Oklahoma State University and Richard York of the University of Oregon, consisted of a comparison of four large cross-national surveys that were conducted in nations ranging from very poor to very wealthy. The surveys included a representative sample of citizens from each nation. The authors found that citizens of poorer nations were equally if not more worried about the environment than people in wealthier countries, and were highly supportive of efforts to solve environmental problems. So why the popular underrepresentation of poorer nations' concern for global warming? The authors think that previous studies failed to acknowledge how much environmental problems immediately threaten the material welfare of the poor—i.e., an issue like deforestation directly threatens the livelihoods of people who depend on forests for firewood and food sources, as well as indirectly harming them through contributing to climate change. Their hypothesis makes sense, but is also likely just a part of a larger issue: The carbon footprint of the world's 1 billion poorest people is estimated to represent three percent of the global total, but it's the poor who are most likely to feel the worst affects of climate change—storms, famine, drought—while remaining the least able to cope with them. Image: iStockPhoto