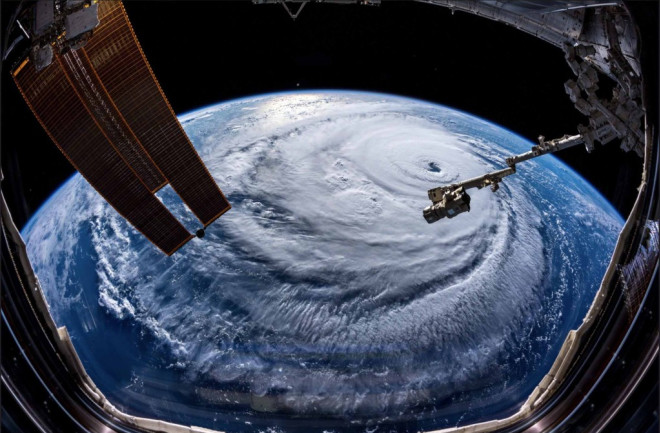 Typhoons are becoming more destructive at northern latitudes, according to the first long-term study to document how the storms in East Asia are drifting toward the poles. As climate change expands the tropics and warms sea surface temperatures, those conditions are triggering cyclones to form further north, scientists say. That means devastating typhoons will increasingly threaten cities and towns once at the edge of the storms’ influence.

“These areas are more sensitive to typhoon impacts because of a lack of experience-based adaptation strategies,” said Jan Altman, a forest dynamics expert at the Czech Academy of Sciences in Pruhonice, who led the new research.

Tropical cyclones go by different names depending on their location. In the Atlantic Ocean, they’re called hurricanes, whereas typhoons are cyclones that develop in the northwestern Pacific Ocean. Wherever they form, cyclones typically spin storm systems with strong winds and spiraling thunderstorms. And when they make landfall, heavy rains, gusting winds and flooding inflict considerable damage to coastal areas.

Recent research suggested tropical cyclones are moving toward the poles. But these analyses used data collected from instruments over a relatively short time period and the results sometimes disagreed with each other. Altman and the team of scientists wanted to find out how tropical cyclone activity changed over a long time and what ramifications the storms had.

Homes aren’t the only things impacted by cyclones, forests also get heavily damaged. Hurricane Katrina, for example, was estimated to have killed or seriously injured around 320 million trees. The team used that damage to determine the impact of changes in tropical cyclone activity. The researchers analyzed tree rings from six forests in northeastern Asia. The study areas traverse a latitudinal gradient from the southern tip of South Korea northward to costal Russia. The team examined tree rings from 54 species for tree growth and disturbance. Then they compared the data with a 40-year historical record of tropical cyclones in the region.

The farther north the researchers assessed, the more scientists realized cyclones were increasingly damaging trees over the past century, the team reports today in the journal Proceedings of the National Academy of Sciences.

“Local authorities and foresters should develop mitigation and preparedness activities to reduce typhoon impacts as increasing threats in these areas can be expected in the future,” he added.