Climate Change Froze the Vikings Out of Greenland, Say Scientists 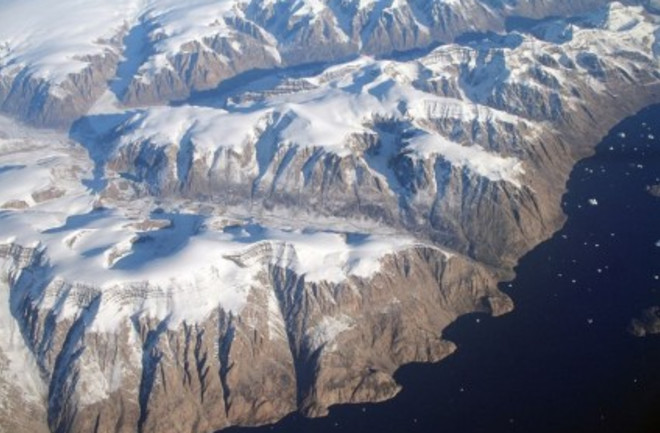 What’s the News: Climate change may have sparked the demise of early Viking settlements in Greenland, according to a new study published online in the Proceedings of the National Academy of Sciences, when temperatures cooled rapidly over several decades. Around the time the Vikings disappear from the island’s archaeological record, temperature appears to have plunged. Nor were the Vikings the only people in Greenland whose fortunes rose and fell with the average temperature, the study suggests. Earlier cold spells may have played a role in the collapse of two previous groups on the island. How the Heck: