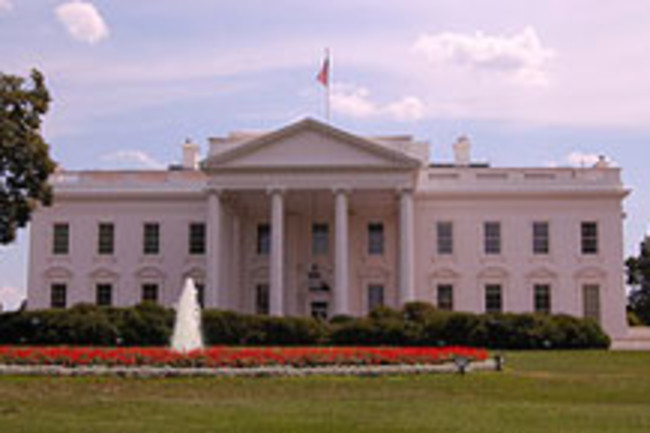 American voters may have enthusiastically chosen to send Barack Obama to the White House as the next president of the United States, but the Bush Administration still has 76 days in office and seems to be making the most of that time by passing a host of so-called "midnight regulations." Many of these last-minute rule changes relax environmental regulations, and watchdog groups say these controversial changes may be difficult for the incoming president to undo. Some of the rule changes

would ease or lift constraints on private industry, including power plants, mines and farms. Those and other regulations would help clear obstacles to some commercial ocean-fishing activities, ease controls on emissions of pollutants that contribute to global warming, relax drinking-water standards and lift a key restriction on mountaintop coal mining [Washington Post].

If the rules take effect before inauguration day, the incoming Obama Administration would have to begin a long and complicated regulatory process to reverse them. Environmental groups and good governance groups have joined together to call for a ban on these last-minute moves.

John Kostyack of the National Wildlife Federation ... said citizens are cut out of the process, allowing changes in U.S. law that the public opposes, such as rolling back protections under the Endangered Species Act [Reuters].

One of the rules would relax requirements that road- and pipeline-builders consider the impact of their projects on endangered species. Some of the other expected changes will allow increased emissions from power plants, factories, and oil refineries, and will permit coal mining operations to dump toxic waste in valleys and streams. White House spokesman Tony Fratto defends the rules, arguing that the Bush Administration isn't trying to push through an excessive number of midnight regulations, it's just finishing up its final tasks.

EnvironmentRare Earth Elements are Crucial to Modern Society. So, What Are They? 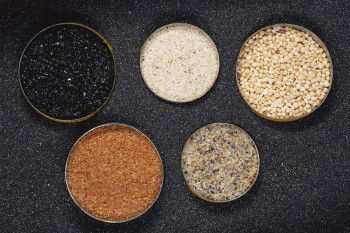