Earth's underground aquifers are at risk of being sucked dry. 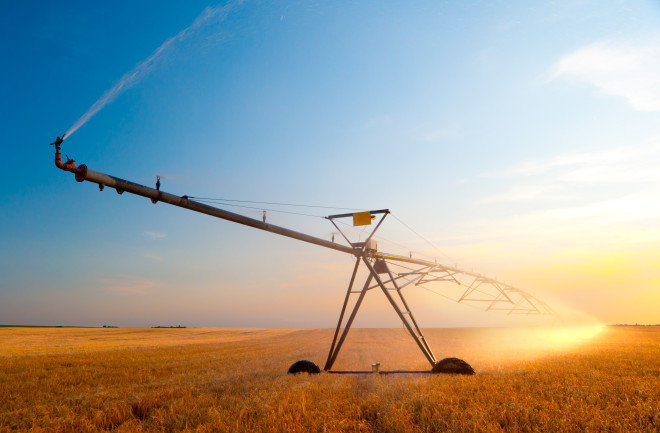 The underground aquifers that store more than 90 percent of Earth's liquid freshwater are at risk of being sucked dry. A study published in Nature in August showed that annual demand from the world's 783 large regional aquifers is 3.5 times the amount that is replenished. The impact could be profound: Groundwater sustains nearly 2 billion people and provides almost 40 percent of crop irrigation worldwide. Tom Gleeson, a hydrologist at McGill University, calculated each major aquifer's footprint—the area needed to sustain its use—and compared that with the actual size of the aquifer. "In many of the places where the footprint is larger than the aquifer, we are unsustainably mining groundwater," he says. Gleeson suggests switching to more water-efficient farming in India, Pakistan, Saudi Arabia, Iran, Mexico, and the United States, countries that are overtaxing their groundwater supplies the most.