This year enthusiasm for nuclear power in some developed nations  seemed to vanish after Japan’s nuclear disaster. But while those countries  recoil from atomic energy, others are committing to a nuclear future. 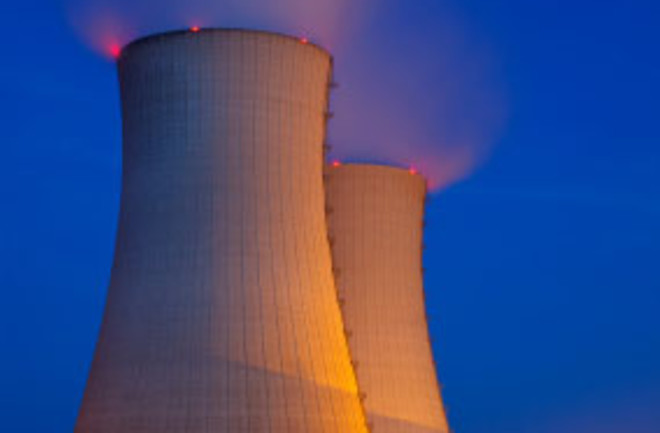 Last March, after the Sendai earthquake and tsunami crippled the Fukushima Daiichi nuclear plant in Japan, the aftershocks of the disaster seemed to put the worldwide nuclear power industry on shaky ground. News of multiple core meltdowns and radiation releases spurred governments to drop nuke projects like radioactive hot potatoes. In Japan Prime Minister Naoto Kan announced his support for a phaseout of the country’s dependence on nuclear power and proposed scrapping plans to have nuclear plants supply 50 percent of Japan’s electricity by 2030 (up from 30 percent in 2010).

In the United States financing for two new reactors in Texas evaporated a month after the quake. Germany and Switzerland took the disaster as a cue to announce phaseouts of their entire nuclear sectors, and a referendum in Italy put the brakes on Silvio Berlusconi’s plans to revive nuclear power in that country. It felt as if the end of the atomic age were upon us.

Ten months later, though, the Fukushima disaster looks less like a global nuclear wake-up call and more like a watershed event that accelerated changes already under way. The disaster galvanized countries drifting away from nuclear power to formalize the divorce—Germany, for instance, already had phaseout plans on the books. But for 50 or so nations currently running or constructing nuke plants, the calamity was an incentive to take a moment to run some stress tests and review the safety manuals before reaffirming their support for nuclear power.

That list, surprisingly, includes Japan. In August Naoto Kan resigned, and within a month of taking office, the new prime minister, Yoshihiko Noda, vowed to bring Japan’s plants, most of which are currently idle, back online before the summer of 2012. (Widespread public opposition could still keep them closed indefinitely.) Noda has said, however, that no new plants should be built and that the others should be phased out when they reach the end of their life spans—a process that could take decades.

In the United States Fukushima triggered a 90-day review by the Nuclear Regulatory Commission, which has yet to make any changes. But those two Texas reactors, as well as several other high-profile nuclear power projects, had been on the ropes long before Fukushima. “In reality, the nuclear renaissance was in a lot of trouble before March 2011,” says Ellen Vancko, an electric utility expert for the Union of Concerned Scientists. “Spiraling construction costs, low natural gas prices, declining consumer demand for energy, and the collapse of climate legislation that would have put a price on carbon and made nuclear more competitive all hurt these projects.”

Even so, the united states, which gets 20 percent of its electricity from nuclear reactors, and the rest of the world have not given up on fission. Vancko estimates that this country will add four new reactors to its current stable of 104 in the next decade, and research into the safer small modular reactors, sometimes known as micronukes, may lead to a whole new model for the nuclear industry.

China plans to build 50 to 60 plants by 2020. India says it will invest $100 billion in nuclear power by 2030. Thailand, Vietnam, Indonesia, South Korea, and a dozen other nations are moving ahead with new plants. And Fukushima? It will still be at the center of a ghost world when this next generation of plants goes online.