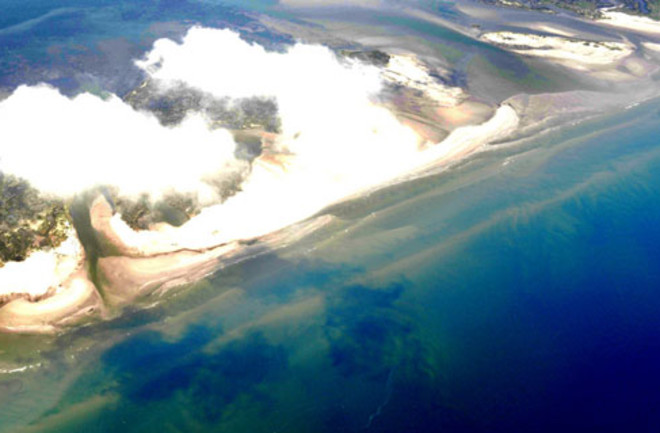 Several species of oceanic bacteria consume methane gas that naturally seeps from the ocean floor. So after the BP blowout in spring and summer of 2010, when 172 million gallons of methane-rich oil spilled into the Gulf of Mexico, scientists wondered how much of the dissolved gas might be consumed by native microbes. To find out, oceanographers John Kessler of Texas A & M University and David Valentine of the University of California, Santa Barbara, collected more than 700 water samples around the spill that summer and fall. They found bacteria had eliminated more than 120,000 metric tons of methane, essentially returning the concentrations in the area to normal.

But there is still work to be done. The bacterial cleanup probably did not eliminate polycyclic aromatic hydrocarbons, known carcinogens that are among the most toxic and potentially dangerous ingredients in oil. “The bacteria did a nice job taking care of some of the major oil components,” Kessler says, “but that doesn’t mean we can count on nature to handle all of our screwups.”