20 Things You Didn't Know About... Water

The water under the oceans, how your own hair can burn you, and more 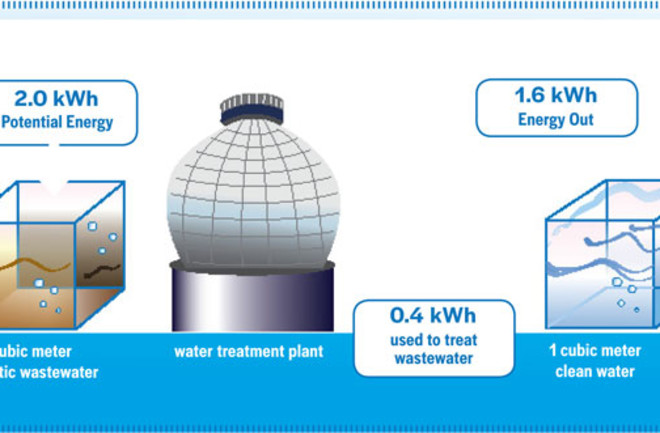