How Money Has Changed Throughout History

From shells to cell phones, the way we exchange currency is always changing 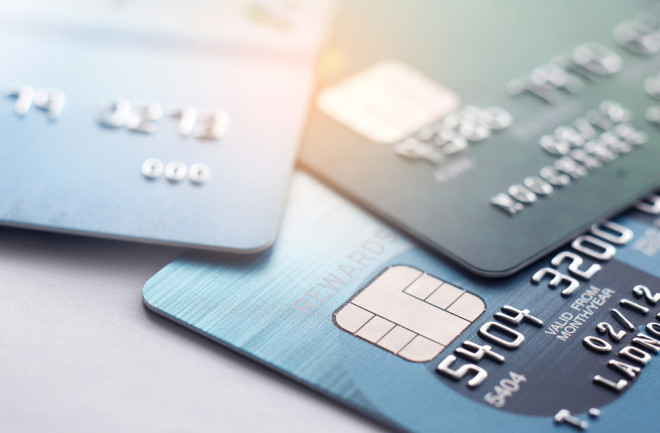 In one form or another, currency has existed as a unit of purchasing power for thousands of years. Used to obtain goods or services, the materials and formats have evolved over time — but have always been a representation of value by a particular society. From bartering to livestock to physical currency to digital, there’s been a continual evolution of what people have used for payment. Let’s look at five ways money has changed throughout history.

Cowrie shells contain many qualities that made them a perfect fit for currency. They were durable, easily identifiable, transportable and almost impossible to counterfeit — and their uniform size made them easy to count or weigh. With the expansion of use by Europeans, the shells became the primary currency used in the slave trade and were commonly used along West African trades routes. Their use reached a high point during the 18th century and remained a source of payment and reflection of status until the 20th century. Cowrie shells come from a mollusk that was plentiful in The Maldives Islands, where they were collected on the large leaves of coconut trees that had been placed in shallow lagoons. The cowries would eat the debris on top of the leaves. When there were enough cowries collected, the leaves would be pulled out of the water and left on the beach, where the cowries would die in the sun. They would be buried in sand and after the flesh decomposed, the empty shells would be left for use.

The first time metal coins were recognizably used as money was between 550 and 600 BCE in Lydia — a ancient kingdom located in modern-day Turkey. The Lydians already had been extracting a mixture of metals called electrum from the Pactolus River for use in coins. But King Croesus advanced coins as currency to the next level. He was responsible for creating the first coins made of pure gold and pure silver through a process that separated the gold and silver, present in electrum. All coins had images of a lion on them, and the size of the image connoted the value. More valuable coins had an entire lion, while those with lesser values had only a lion’s paw. Croesus’ method of standardizing coins increased their circulation and use, and the capital city of Sardis became a hub of business.

The Chinese were responsible for the creation of paper money back in the 7th century as a more efficient way of doing transactions, compared to coins. It wasn’t until the 1600s that paper money was used in Europe, starting in Sweden. By the late 1700s, paper money was being used throughout Europe. There were two forms of paper currency: “bills,” which were converted to coins, and “drafts,” which were receipts for specific values that were stored in accounts. The concept and use of paper money eventually made its way to the U. S. in 1690. It was first used in the Massachusetts Bay Colony, initially for the purposes of funding military expeditions. In 1913, the Federal Reserve created a national banking system to address the evolving financial needs of the country. And in 1914, they issued the first federal note: a ten dollar bill.

The first multipurpose credit card was the Diners’ Club card in 1950, followed by American Express in 1958. These credit cards charged cardholders an annual fee, along with monthly billing. The first national credit card was started on a statewide basis by Bank of America in the late 1950s and later renamed Visa in 1976. An enterprising IBM engineer named Forrest Parry created the magnetic strip to be used on credit cards, as a way to store information and protect security. Eventually, a PIN and a chip became the norm in the mid-1990s. In the span of a little more than 70 years, we’ve gone from the credit card being a new concept in currency to something that’s ubiquitous. The average American has four credit cards each and owes $6,194.

With the launch of PayPal in 1998, electronic/digital payments became possible on a wide scale, transforming the way financial transactions could be done. From there, mobile payments evolved through the use of apps, including Apple Pay, Venmo, Google Pay, Samsung Pay and Cash App. There are a variety of functions that can be accomplished through mobile payments, depending on the app. Some enable payment for goods or services, while others transfer bank funds. Sometimes referred to as a digital wallet, these apps are a convenient method of making payments, as well as storing other financial information. Some digital wallets can organize and access your credit/debit cards, boarding passes, gift cards, loyalty rewards cards, hotel reservations and concert tickets.