How Will the Infrastructure Bill Boost the Nation's Technology?

As President Biden signs the new bill into law, what sort of technological advancements will we see? 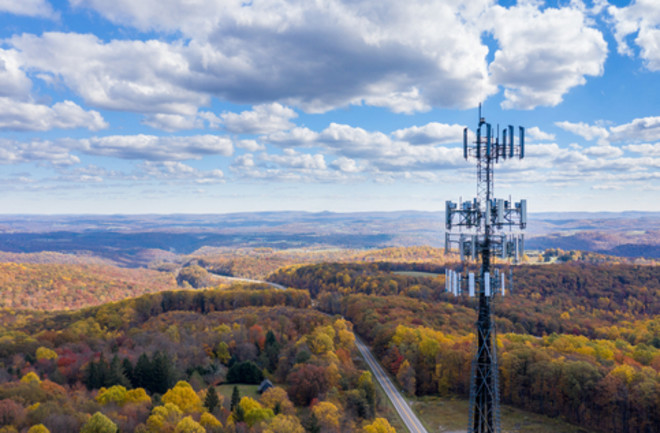 It's been two weeks since President Joe Biden signed the bipartisan Infrastructure Investment and Jobs Act. After the United States' infrastructure system received a C- score from the American Society of Civil Engineers this year, it's clear that this bill is long overdue. While it’s not the original $2.25 trillion that Biden had proposed, the $1.2 trillion package is set to help give American infrastructure the facelift it needs, especially when it comes to advancements in technology. If you aren't clear on what the bill will contain, we've laid out the main points below.

Why We Need It

It's no secret that American infrastructure needs work. From crumbling roads and bridges to unsafe drinking water and outdated power grids, the Infrastructure Investment and Jobs Act is designed to make the United States a safer and more accessible place.

The past few years have seen a variety of infrastructure-related incidents: Lead-plumbing water crises such as what Flint, Michigan experienced; the Texas power grid going down; and the Camp fires in California. These and other events underscore the need for critical updates before more incidents like this occur.

The pandemic, meanwhile, highlighted the need for robust and widespread online connectivity so that people could work from home and students could learn virtually. The lockdown particularly cast a light on how little access some rural populations, tribal communities, and low-income urban areas had to fast, reliable web services. The need for dependable power, internet, and safe infrastructure has reached a tipping point and is needed now more than ever.

What Does It Entail?

From the $1.2 trillion package, roughly $75 billion will be directed at advancements in technology, including broadband, cybersecurity, and electric vehicles and their charging ports.

Of that $75 billion, $65 billion is dedicated to updating broadband and internet alone. This part of the bill will also provide subsidies for those who cannot afford internet, similar to the aid brought by the COVID relief bill.

A separate $65 billion will go towards updating aging power grids. After the catastrophic grid failure in Texas last year and with the expected increased use of electric vehicles, the dependency on electricity will be at an all-time high. This part of the bill will help fund the building of a stronger and more reliable power grid to minimize future black-outs. This funding will also go towards the creation of cleaner electrical sources, such as hydrogen instead of coal.

When Will We See Results?

The benefits of this bill will be seen over the next five years. Funding will come from unused COVID-19 relief funds as well as petroleum relief sales and 5G service auctions.

Other impacts of the infrastructure bill will include repairs to transportation infrastructure including railroads, airport terminals, and new bridges and roads.

How Hackers Take Down Websites

Serial Killers Have Rapidly Declined Since The 1980s