5 Neurological Diseases and the People Who Discovered Them

Learn in detail what these neurological diseases are, their symptoms and how they got their names. 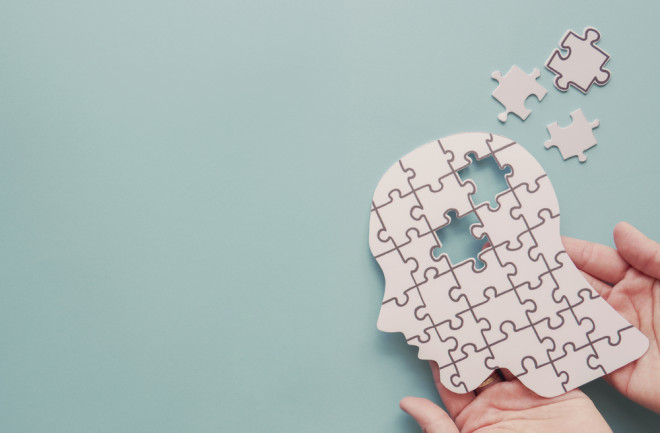 There’s a long tradition of naming scientific discoveries after the person linked to the discovery. Eponyms can be found among animals, plants, scientific principles, elements and astronomical discoveries. It’s also been used in the world of medicine, although not without controversy. Here are neurological and brain-related diseases that bear the names of those who either discovered or first described them.

More than six million Americans have Alzheimer's disease, with projected numbers rising to almost 13 million by 2050.

While working at a Frankfurt asylum, psychiatrist and neuropathologist Alois Alzheimer became interested in a patient’s symptoms of confusion, disorientation, memory loss and hallucinations. After the patient's death, he began studying the brain, finding that it had amyloid plaque buildup, neurofibrillary tangles and atrophy — all of which became known signs of Alzheimer’s disease. The term “Alzheimer’s disease” was first used in a psychiatric textbook written by Dr. Emil Kraepelin, Dr. Alzheimer’s mentor, in 1910.

CJD is a rapidly progressing, fatal degenerative brain disorder. Known as a prion disease, it occurs in approximately one in a million people.

There is no known cause of CJD. Transmission is either sporadic/spontaneous, inherited or spread through contamination. In 1920, German neurologist Hans Gerhard Creutzfeldt first described what he thought was the disorder in a 23-year-old woman, making the distinction from multiple sclerosis. Shortly thereafter, Dr. Alfons Maria Jakob published three additional suspected cases — leading to the name Jakob-Creutzfeldt disease. Though, it was later determined that Creutzfeldt’s patient didn’t meet the later determined criteria for CJD.

GBS is a neurological disorder where the immune system attacks the peripheral nervous system and can lead to paralysis.

In 1916, French neurologists Dr. George Guillain and Dr. Jean Barré met while working for the military. Becoming friends and research collaborators, they observed a specific progression of neurological symptoms in two soldiers. Their findings were corroborated by electrophysiological studies conducted by Dr. André Strohl. Symptoms were similar to those previously described decades earlier, but with additional features not mentioned before. Those characteristics are what came to be associated with Guillain-Barré syndrome. The name Guillain–Barré syndrome was first used in 1927, at a neurology conference. Controversially, Dr. Strohl’s name was purposefully excluded, despite the fact that he was a contributing member of the team.

A progressive brain disease caused by a faulty gene present at birth, symptoms of Huntington’s disease don’t usually appear until the ages of 30-50.

Dr. George Huntington was only 22 when he published an article in 1876 that provided the first complete description of chorea, later classified as Huntington’s disease. Having no patients with the disorder, he based his account on studying several generations of one family who experienced similar symptoms. Although Dr. Huntington went on to have a medical practice where he was appreciated by his patients for his kindness and conscientiousness; he wasn’t interested in seeking an academic or research position. Though his paper was singular, it was an important contribution to medical literature.

Generally appearing between the ages of two to 15, the average age of onset is six, and typically occurs in males. Gilles de la Tourette published an article in 1885 about an unusual condition he called “maladies des tics,” in which he described his observation of nine patients with similar symptoms. Dr. Tourette’s mentor, Jean-Martin Charcot gave the disorder its name. Although Tourette received all the credit, there’s evidence that the condition was previously described over the years, starting in 1498.

More From Discover
Planet Earth
How Intelligence Is Measured In The Animal Kingdom
Health
Your Guide to Conquering the Caffeine Crash
The Sciences
Céline Dion Reveals She Has Stiff Person Syndrome – An Expert Explains the Condition
Health
How Electroconvulsive Therapy Saves Lives
Health
What A Concussion Does To Your Brain
Health
Are the Effects of Cannabis and Alcohol in the Body the Same?
Recommendations From Our Store
My Science ShopDiscover STEM Kits
My Science ShopDiscover 2022 Calendar
My Science ShopStrange Science
My Science ShopElements Flashcards
Shop Now
Stay Curious
Join
Our List