Why Are You Awake Right Now? Protein Modifications and Circadian Rhythm 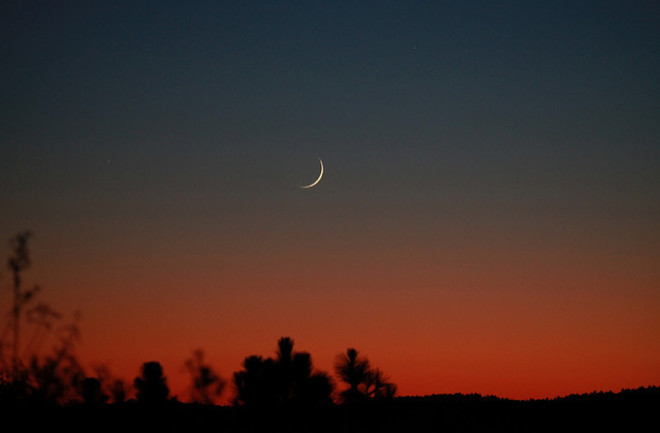 Modifications to proteins help regulate the body's response to changing light levels and other diurnal signals (Image: Flickr/John Flannery). After waking up this morning, your body began a well-established set of procedures to prepare for the day: heart rate ramped up, body temperature increased, and hormone levels shifted. And tonight, you’ll probably start to feel sleepy around the same time you did last night, as other physiological changes start to take place. This predictable cycle, of course, is your circadian rhythm, the hard-wired biological changes that help your body achieve its full set of diurnal activities, from sleep at night to optimal coordination around 2:30 PM and greatest strength at roughly 5:00 PM. To qualify as a “circadian,” a biological cycle must be endogenous (self-programmed, rather than merely a response to environmental conditions), temperature resistant (despite the changing kinetics of different thermal regimes), and re-settable (think about your latest transition to a new timezone, jetlagged as it may have been). This doesn’t just happen in animals that sleep at night: plants, bacteria, and fungi have all been shown to prepare biochemically for daily cycles. A new report led by Arisa Hirano, a researcher at the University of California, San Francisco, highlights a critical component of circadian rhythm: a set of changes to key proteins that govern a number of biochemical pathways. These changes are called post-translational modifications - molecular decorations that adorn proteins and affect their activity. It all happens after a gene has been transcribed into RNA and translated into protein form. The fact that biological activity can be influenced downstream of DNA initially came as a surprise, undermining the supremacy of the gene as the arbiter of all biochemical function. But it turns out that these modifications are pervasive, and that a single gene can be customized in a nearly endless number of ways. Over 450 different types of post-translational modifications have been described so far, and the list expands almost on a weekly basis. Some of the most critical modifications affect PER proteins, which manage much of the cell cycle by turning other genes (like those that break down lipids or cause cell division) on or off, depending on the time of day. When things go wrong, the consequences can be disastrous. Hyperactive PER proteins can damage DNA and cause cells to burst, while sluggish PER allows tumors to grow unchecked. Within these bounds, PER can be modified in several different ways, and each state results in a distinct biochemical response. For example, when a couple of phosphate groups are linked to the protein’s surface, the biological clock accelerates; if even more are added, the cycle slows down. If ubiquitin side groups are installed, PER may be targeted for degradation, loosening the enzyme’s control on the body’s daily changes. Hirano describes an intricately controlled set of reactions that combine to make circadian rhythms possible. It’s a remarkable evolutionary phenomenon, a way for organisms to live efficiently within the framework of planetary dynamics. Biological reactions operate on the sub-second time scale, while the Earth changes state over several hours. Linking these two time scales is not an obvious process, and doing it predictively - knowing at a physiological level that what happened yesterday will probably happen today - requires a well tuned biochemical symphony. Post-translational modifications of critical “overseer” proteins allow animals to play along.