What to Read in March

This month's books span from the remotest Antarctic to your own back yard. 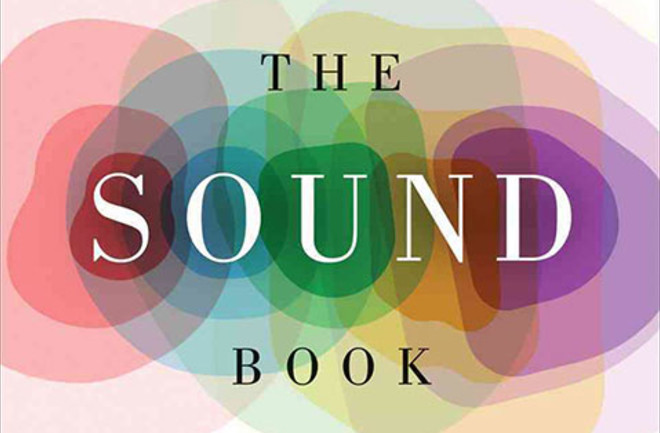 You and I are living amid a mass extinction. It’s just a question of timing and perspective: It may seem like a slow-motion crawl to humans, but it’s sudden death for thousands of species. Journalist Kolbert takes readers from the dying Great Barrier Reef to the Andes, documenting global warming’s toll on species diversity, and considers lessons to be learned from prehistoric megafauna extinctions. She grounds her stories in rigorous science and memorable characters past and present, building a case that a mass extinction is underway, whether we want to admit it or not. — Becky Lang

From expeditioners perishing in an Antarctic icescape to World War II fighter planes exploding over Britain, dire situations can lead to crucial medical advances. Fong, a physician and astrophysicist who trained in part at NASA, weaves firsthand, nail-biting ER experiences with gripping historical narrative as he recounts 100 years of breakthroughs, such as inducing hypothermia as life-saving therapy and pioneering facial reconstruction for burn victims. Fong looks forward as well: He offers tantalizing ideas about surviving long-term space travel and other possibilities that await us in our relentless quest to explore. — Gemma Tarlach

Hear that? The sound of you reading this? No, really … there’s a soft fffwhoosh as your thumb brushes the page or swipes the tablet screen. Too many such subtle sounds are lost in the din of our daily lives. Cox, an acoustic engineer, gives us some compelling reasons to listen with new attention to our world — and to appreciate the science of how and why sound occurs. He finds some unintended acoustic consequences in settings as varied as modern “open design” classrooms and Victorian-era sewers, and ventures deep into the wild to understand elaborate animal communications. Written with wit and clarity, The Sound Book delights in both cacophony and silence, and everything in between.— Gemma Tarlach

A Garden of Marvels

Frustrated by the death of her kumquat tree, self-described brown thumb Kassinger goes on a mission to learn what makes plants tick. She digs up fascinating stories about why certain sea slugs are capable of photosynthesis and how carnivorous plants can sense the difference between a fly and a falling leaf landing on them. The writing gets a bit, ahem, flowery at times, but Garden is a lively alternative to traditional botany textbooks, reveling in scientific exploration of the plant kingdom that comprises 99 percent of our big blue marble’s biomass.— Breanna Draxler.

[This article originally appeared in print as "Hot Books."]