What to Read in December

A holiday gift guide for the bookworms in your life. 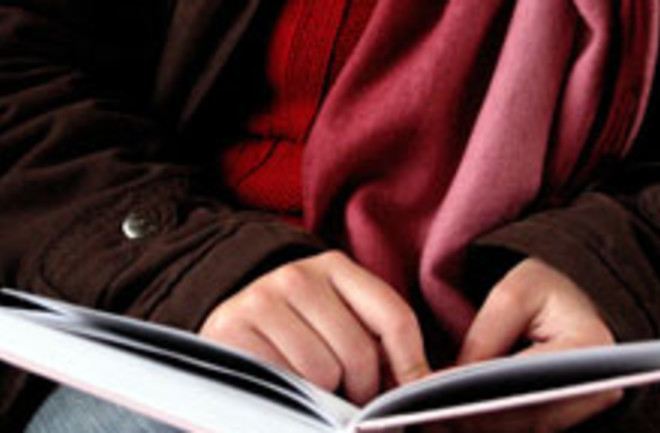 Neuroenology: How the Brain Creates the Taste of Wine By Gordon M. Shepherd

What makes a wine snob? Neuroscientist Shepherd can tell you, as well as why some people are just fine with a bottle that costs less than a latte. With a scholarly but accessible style, the Yale professor walks readers through the layers of sensory perception involved with each sip.

A Wretched and Precarious Situation: In Search of the Last Arctic Frontier By David Welky

A century ago, give or take, Antarctica was the setting for great feats of derring-do by towering figures: Amundsen, Scott, Shackleton. And then, at the planet’s other pole, there was the Crocker Land Expedition. Intended to be a two-year scientific study by a mostly amateur team, the trip dissolved into chaos, calamity and murder. Historian Welky vividly recounts all of it with the help of diaries and letters.

Explaining life, the universe and everything in 100 pages may be a tall order, but physicist and volcano enthusiast Bercovici rises to the challenge. Don’t be misled by the book’s slim spine: It’s packed with rapid-fire science. Despite being the written equivalent of an auctioneer reciting Tolstoy, Origins delivers on its promise — and (bonus!) it’s even fun to read.

The Earth and I By James Lovelock, et al.

Featuring big names in science and philosophy, including E.O. Wilson and Lisa Randall, this handsome collection of essays celebrates Earth’s dynamism and resilience.

A Most Improbable Journey: A Big History of Our Planet and Ourselves By Walter Alvarez

Working with his physicist father, Luis, three decades ago, Alvarez gave us the theory that an asteroid wiped out the dinosaurs. Here, however, the geologist tackles a larger topic: how forces much greater than us, from plate tectonics to the Big Bang, played a role in shaping our species.

Goldilocks and the Water Bears: The Search for Life in the Universe By Louisa Preston

With the August confirmation of potentially habitable exoplanet Proxima b, which is a mere 4 light-years away, astrobiologist Preston’s first book is a timely one. Her smart and straightforward writing offers an essential alien-life primer on what researchers are looking for and how they might find it.

Deep Life: The Hunt for the Hidden Biology of Earth, Mars, and Beyond By Tullis C. Onstott

Some look to the heavens for signs of alien life, but geoscientist Onstott and his colleagues probe deep below ground instead, venturing into extreme environments on our planet to understand how life might begin, and thrive, on other planets.