What are Some of the Truths in Geosciences? 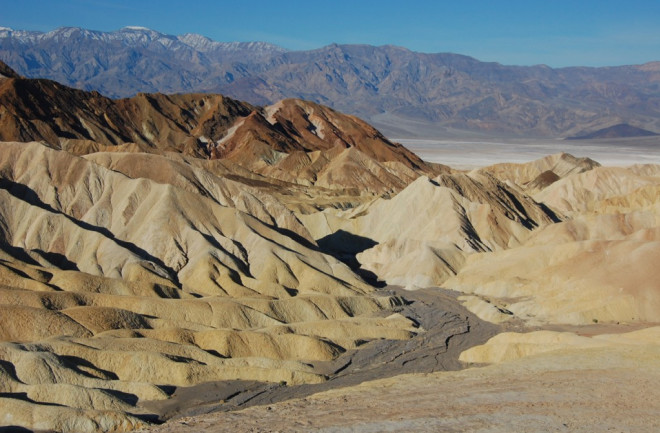 A view into Death Valley in California. Erik Klemetti. I get a lot of questions about how the world works being a geoscientist and all. I teach students about what we know about our planet on a daily basis and although we don't know anywhere close to everything, we have come a long way. That is what makes geoscience such a fascinating and dynamic discipline: we have a strong foundation with a multitude of outstanding questions and problems to solve. These questions vary from the very broad (how exactly did the Moon form?) to the very specific (how exactly does barium partition into sanidine crystals?) Yet, we have that foundation that we can all build upon (and even work to refine). So, I thought I'd briefly list some of what I consider to be the "fundamental truths" of geoscience. This does not mean they will never change -- but based on the knowledge we have today, I would be very surprised if we find out something dramatically different. That is really how science works: collect data to support or refute a hypothesis > build a theory from those results > test that theory over and over in different ways > reinforce the theory or build a new one > start testing again. Let's take a look!

Got any other suggestions? This is a start but by no means the end of some fundamental ideas and processes we'll discover about the planet.