The prospects for harvesting water from moons, planets and asteroids.

When the Curiosity rover discovered evidence of an ancient stream bed on Mars in late September, it was an important and reassuring discovery. In fact, scientists have found increasing evidence of water on numerous moons, planets, and asteroids in recent years—an encouraging trend for those who see the familiar substance as the backbone of a future space-based economy.

By harvesting water and converting it into a hydrogen-based rocket fuel, a space mining company like Shackleton Energy of Austin, Texas, could become the Exxon Mobil of the interplanetary highway.

“If they can figure out the engineering and the economics, the raw materials are out there,” says planetary scientist Andrew Rivkin of Johns Hopkins University.

Here are six of the more interesting water worlds and the prospects for each. 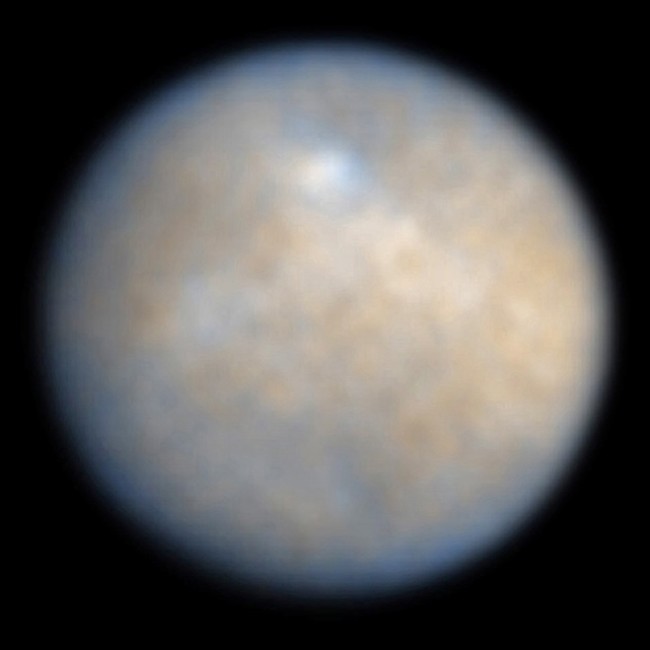 This 600-mile-wide asteroid may have five miles of ice beneath its rocky outer shell. Drilling there would be an engineering challenge, but space mining expert Dale Boucher of NORCAT in Sudbury, Ontario, says it would be possible, and the weak gravity would make it easy to transport the water away.  | NASA 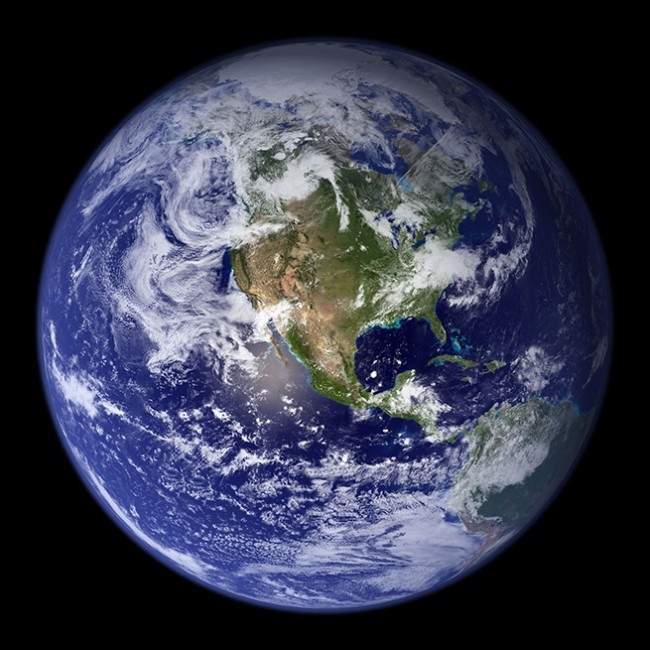 Our home planet has enormous volumes of easy-to-access water, but sending a mere liter to the moon costs at least $10,000. Still, some experts believe the cost of extracting and refining it on the lunar surface could be even greater. | Thinkstock.com 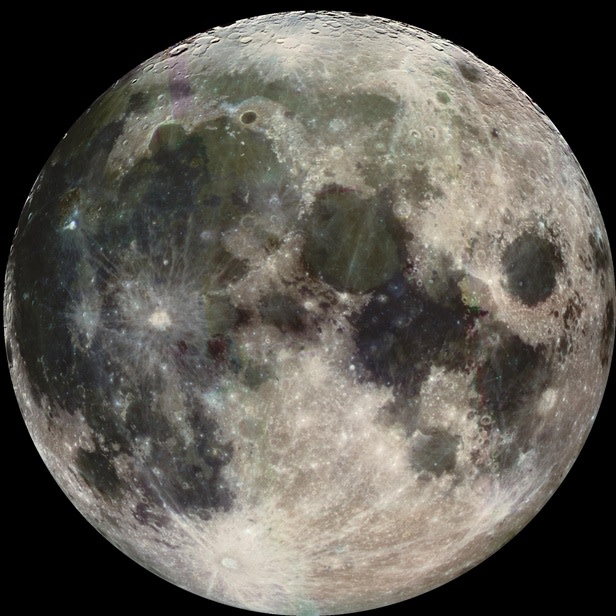 The moon may hide a billion tons of water ice in shadowed craters near its southern pole and more than half that much in the north, according to Shackleton chief operating officer Jim Keravala. “The water estimated to be in the moon’s north pole could fuel a shuttle launch every day for 2,200 years,” he says. | NASA/Zuber, et al. 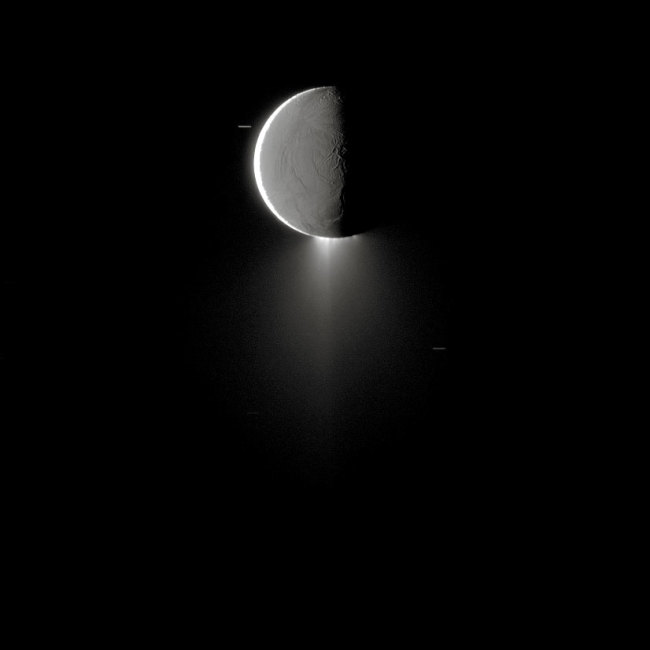 The southern pole of Saturn’s 300-mile-wide moon spits an average of 56 gallons of water a second into space via geysers in its icy surface. Unfortunately, at 800 million miles from Earth, Enceladus is a very distant water fountain. | NASA 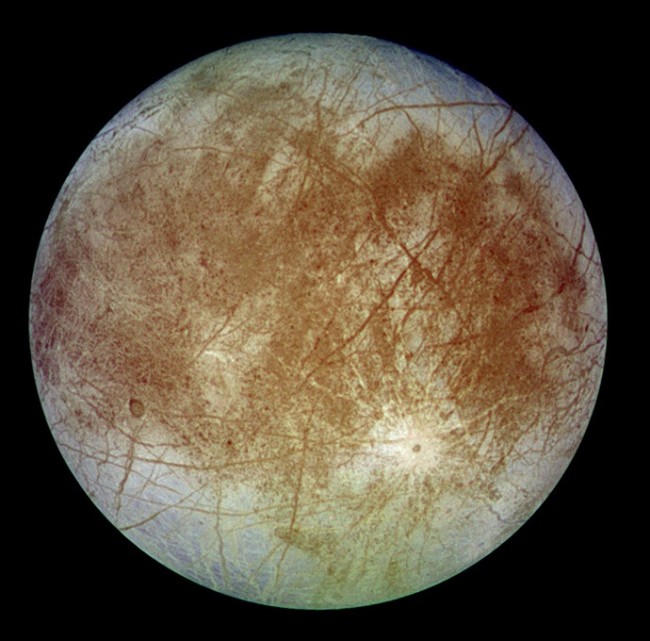 The fourth-largest moon of Jupiter may have a global ocean roughly 50 miles deep, but all that water lies below an intimidating ice shell up to 12 miles thick. As a result of the thick shell and considerable gravity, Europa’s waters are more scientifically interesting as a possible breeding ground for life than a potential commodity. | NASA 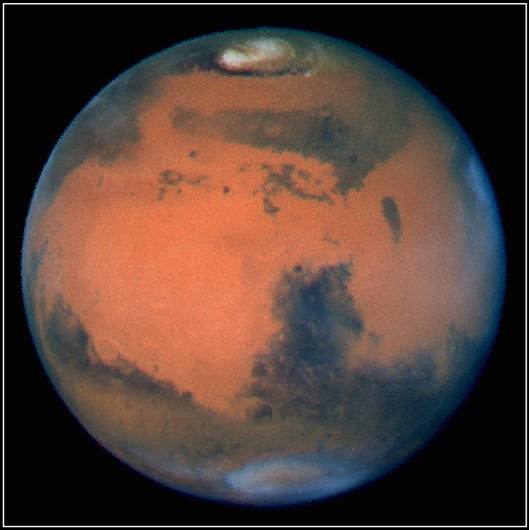 Curiosity’s discovery in 2012 further supports the possibility that water once flowed on Mars, and we’ve known for a while that the poles are home to a mix of water and carbon dioxide ice. Exactly how much usable water remains today, however, is an open question.