Warning, Astronauts: You Might Return from Space Bloated and Bald 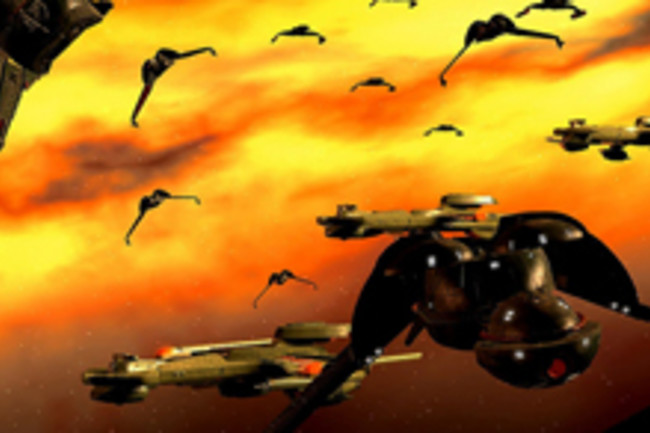 In reality Chris Pine’s character in Star Trek might well have looked more like Seinfeld’s George Costanza—that is, if the makers of the sci-fi flick had considered the fact that long-term space travel is likely to make a person look fat and ugly. Besides food and water, humans need gravity in order to look normal—without it, our muscles would wither away, our bones wouldn’t develop properly, and our faces would become bloated. According to astrobiologist Lewis Dartnell at the University College London, when a person is in space for an extended amount of time, fluids that are normally kept in the lower limbs start to accumulate in the head, causing it to swell up. The hair would fall out, because hair is no longer needed to help keep the bodywarm. To top it all off, astronauts could expect the onset of space-obesity, the result of a lack of exercise in microgravity. Granted, the extreme effects of zero G would likely only kick in if the astronauts lived in space for a year or more. A decline in appearance isn’t the only Debbie Downer about space travel: It can also make you sick. Even on short trips, astronauts have complained about "exploding" headaches en route to and from the International Space Station. They're a result of "puffy face syndrome" and the lack of gravity, causing fluids to shift from lower parts of body to other areas. But you don’t necessarily need a ticket to space to know what a space headache feels like —you can get them here on Earth. Related Content: 80beats: Zero-G Makes Astronauts As Wimpy As 80-Year-Olds DISCOVER: Biocentric Universe