Vaccines: opinions are not facts 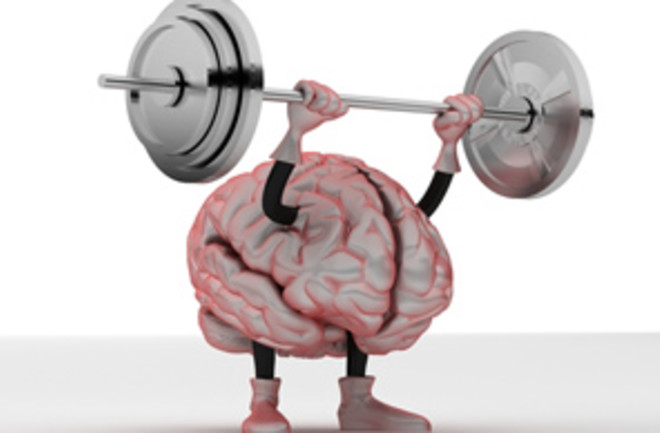 There's an old phrase among critical thinkers: you're entitled to your own opinions, but not your own facts*. The idea is that these are two different things: opinions are matters of taste or subjective conclusions, while facts stand outside that, independent of what you think or how you may be biased. You can have an opinion that Quisp cereal is, to you, the best breakfast food of all time. But you can't have the opinion that evolution isn't real. That latter is not an opinion; it's objectively wrong. You can have the opinion that the evidence for evolution doesn't satisfy you, or that evolution feels wrong to you. But disbelieving evolution is not an opinion. The same can be said for many other topics of critical thinking. Deakin University Philosophy lecturer Patrick Stokes makes just this case in a well-written piece called No, You're Not Entitled to Your Opinion. For his basic example of this he uses the modern antivaccination movement, specifically Meryl Dorey and the Orwellain-named Australian Vaccination Network, or AVN.

Dorey's name is familiar to regular readers: she spews antivax nonsense at nearly relativistic velocities, able to say more provably wrong and blatantly dangerous things than any given antiscience advocate after eight cups of coffee (just how dangerous the antivax movement is has been written about ably by my friend Seth Mnookin in Parade magazine). She never comes within a glancing blow of reality, and has been shown to her face that whatshe says is wrong, but stubbornly refuses to back down. She claims vaccines are connected to autism, that vaccines contain dangerous levels of toxins, that vaccines hurt human immune systems. None of these things is true. Reasonable Hank, who is outspoken about Dorey, has an exhaustive list of the awful things she's said and done. But some media pay attention to her, and in Australia the rate of pertussis is skyrocketing. Babies have died from this illness - not that Dorey actually believes that. Despite this, some media let Dorey rant on with her medical health conspiracy theories, citing "balance" when doing their stories. This is, simply, crap. Talking to doctors and researchers with years of experience in public health, and then Dorey (who has zero qualifications to discuss this topic) gives her de facto equal footing with reality. It would be like having astronauts interviewed about the space station, then talking to a UFO hunter. Specifically, the article by Stokes I linked above takes the station WIN-TV to task for interviewing Dorey, and lays out just why this was a boneheaded thing to do (the ABC program Media Watch did an outstanding job destroying WIN-TV and Dorey, too). His bottom line: sure, you get to have an opinion, but don't confuse it with fact, and don't think you have a right to state your opinion in the media. Predictably, and with predictable results, Dorey herself has jumped into the fray on the comments to the article. She has an uncanny ability to completely miss the point of what's being said, and as usual is tone-deaf to what's being said. It's fascinating, in its own way.

I don't think Dorey will ever change. I'll note too that there are groups out there looking for the real causes of autism; the Autism Science Foundation is one. They even have a page up showing no connection between autism and vaccines. It's wonderful and refreshing, and we should praise them for it. I have, like here and here. They're good folks. And remember another stock phrase in the critical thinking community: Keep an open mind, but not so open your brain falls out.