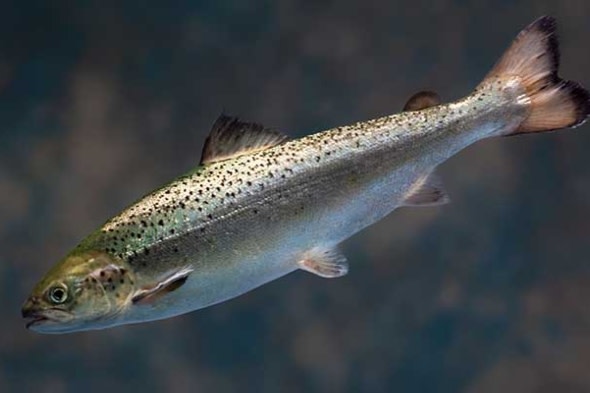 A genetically modified fish, dubbed "AquAdvantage" salmon, was engineered to mature quickly, reaching its full size in 18 months rather than 3 years. In November 2015, the FDA approved this fish for human consumption. Some food plants, like spinach and beets, were also genetically modified, but to produce an antibiotic that would stop or slow E. coli contamination before the food reaches consumers.

Salmon Is the First Transgenic Animal to Win U.S. Approval for Food