The World's Most Dangerous Volcano May Kill Another City 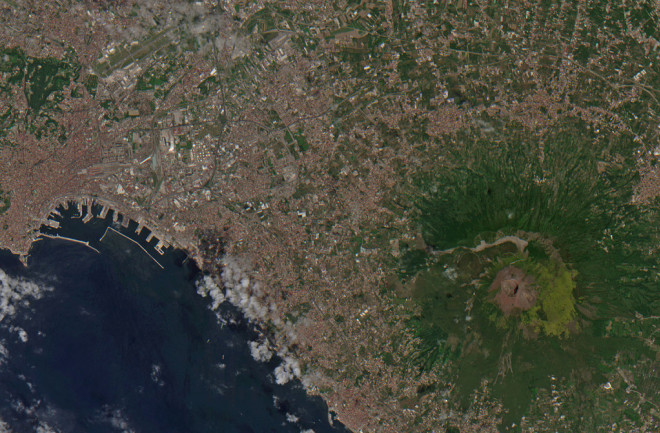 Volcanoes are dangerous. Volcanoes are deadly. But they're also beautiful and awe-inspiring. Being prepared for that next eruption is the key from making the world's most dangerous volcano into the deadliest.