The top 10 best-clicked posts of 2015: from gorillas to female ejaculation! 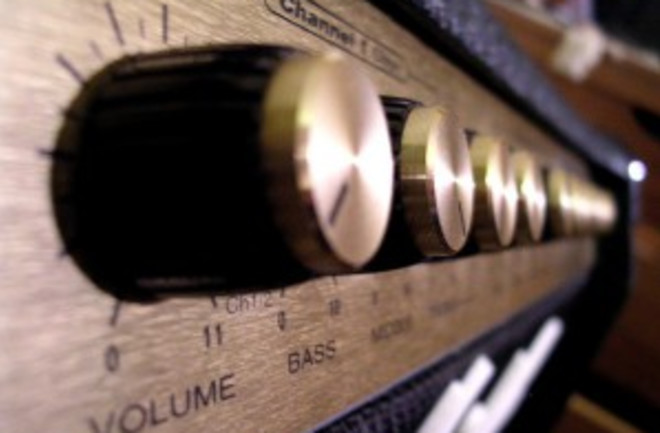 Photo: flickr/KainetThe New Year is almost here! And that can only mean one thing: the Seriously, Science? Top 10 of 2015, as voted on by you, our dear readers (and by “voted,” we mean “clicked”). Here are your top 10 favorite posts: apparently y'all love sex, cute animals, and disgusting things... as do we! Happy New Year!11. Gorillas, like people, have individual tastes in music."Problem: you have a bunch of gorillas coming over for a party and you have no idea what music they like."10.Who is more comfortable pooping in public: men or women? (The answer may surprise you.)"Here, researchers studying fecal habitus–the part of our culture that involves farting and pooping–calculated the differences between men’s and women’s feelings about letting it rip in front of others."9. When a dare to eat an insect goes horribly wrong."From inhaling too much helium to shooting pressurized air up someone’s butt, we’ve seen our share of stunts gone wrong here at Seriously, Science? And this one, although lacking pressurized gas, is another doozy."8.She had an extra nipple where?!?"And guess what else? It produced milk!"7. How does your penis size measure up?"If you’ve ever wondered if your junk is objectively large, boy is it your lucky day!"6. Drinking alcohol actually makes your face more attractive."As we’ve previously reported, beer goggles are a real phenomenon. Well, according to this study, drinking doesn’t just make other people more attractive–it also makes you more attractive."5.What are the dimensions of the average sex toy?"For your (reading) pleasure, here is a study in which the authors–whose last names, by the way, are Herbenick, Barnhart, Beavers (ahem), and Benge–measured the average size of sex toys sold on popular websites."4.An unusual finding during screening colonoscopy: a cockroach!"So these doctors were probably pretty surprised when they came upon…a cockroach! “How did it get there?”, you might be asking (after vomiting a little in your mouth)"3.Scientists make “species-appropriate” music just for cats. Listen here!"In other words, for maximum effect, music should be tailored to what each species likes to listen to. Here, the scientists made (pretty trippy) music specifically for cats, determining that the cats liked their “species-appropriate” music more than human music. Curious what “cat music” sounds like? Check out a clip [click on article above]!"2.Which sexual positions are more likely to break your penis?"Clearly, the best solution to all of this is to avoid breaking one’s penis altogether. But before you sign yourself up for a lifetime of abstinence, you should learn about the work of these researchers, who have combed through a number of penile fracture cases to determine which sexual positions are most dangerous."1.Proof that female ejaculation is just pee. "It turns out that not only is it chemically identical to urine, but the bladder empties during the period of ejaculation coinciding with orgasm. So there you have it: it’s probably just pee after all!" Related content: The top 10 best-clicked posts of 2014: from fart germs to conception by oral sex, and some odd places in between.The year in silly science: the top 10 posts of 2013… and beyond!Top 10 most popular posts of 2011! Top 10 most popular posts of the year! (2010)Top 10 absurd papers of 2009.