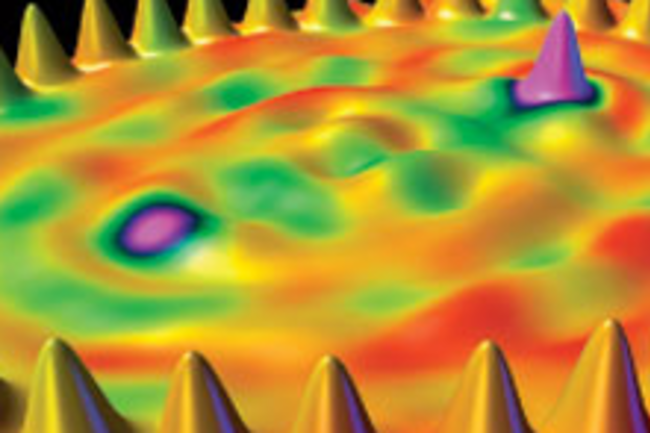 Gerard 't Hooft, a theoretical physicist at Utrecht University in the Netherlands, does not like the uncertainty of quantum mechanics. Neither did Albert Einstein, who spent half his life searching for an alternative. Einstein's failure led many researchers to accept that the statistical nature of quantum physics describes the real universe, but 't Hooft argues in a new paper that his colleagues are missing a deeper level of reality. "The ultimate theory of nature is not quantum mechanical; quantum mechanics is simply how the ultimate theory of nature is revealed to us," he says.