The Most Baffling Scientific Mysteries of Our Time

A new book explores what we still don't know about science. 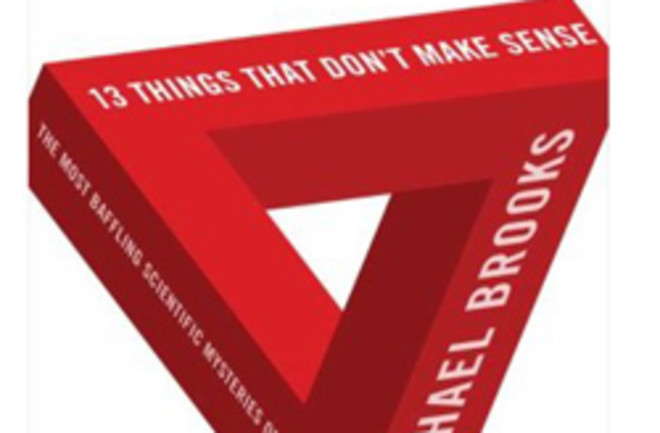 Scientists strive for authoritative, objective knowledge—but they pursue it by taking leaps of imagination, following hunches, and trashing one another’s ideas. The messy consequences of this contradiction are evident on every page of Michael Brooks’s book. And that’s the fun. The essence of science, he argues, lies in what we don’t know. It is mystery that is exciting, not certainty, and what currently looks like a dead end is where we should expect a future triumph.

So where does a scientist turn when what nature does conflicts with how we think nature works? You will be hit on the head by how diverse our options are. Does dark energy require us to tweak our ideas of the universe’s fundamental forces and constants—or to junk them? Is there one reason why animals age and die—or are there many, each applying to a different branch of life’s tree? Should we try to follow up possible evidence for cold fusion—or try to shoot the idea down?

Choose carefully, researcher: You are deciding whether posterity will view you as a visionary, a reactionary, or a crank. As Brooks shows, there is no map to this territory, and one person’s enigma is another’s folly. I, for example, would have been tempted to call the book

12 Things That Don’t Make Sense and Homeopathy, Which Is Just Silly