The early bird catches the worm... or at least the boss's good opinion. 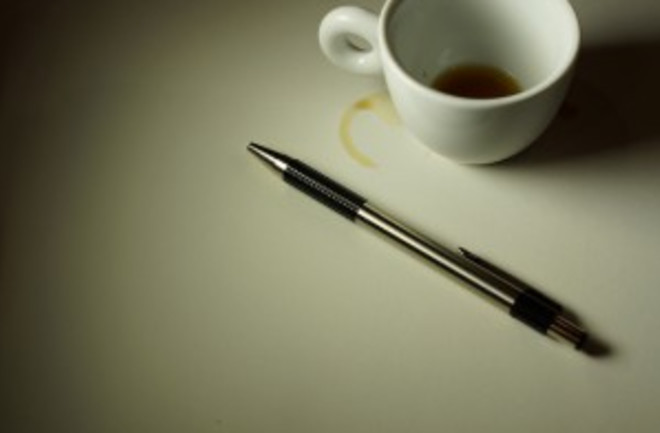 I don't know about you, but I am definitely not a morning person. So it's too bad that, according to this study, employers are biased to perceive employees who arrive to work late to be less conscientious and worse performers than those who arrive early--regardless of how much they actually work. Not only that, but supervisors who are themselves night owls are moreless likely to have this negative perception of late-starting employees. I guess it's time to start setting that alarm... :(

Morning Employees Are Perceived as Better Employees: Employees' Start Times Influence Supervisor Performance Ratings. "In this research, we draw from the stereotyping literature to suggest that supervisor ratings of job performance are affected by employees' start times-the time of day they first arrive at work. Even when accounting for total work hours, objective job performance, and employees' self-ratings of conscientiousness, we find that a later start time leads supervisors to perceive employees as less conscientious. These perceptions in turn cause supervisors to rate employees as lower performers. In addition, we show that supervisor chronotype acts as a boundary condition of the mediated model. Supervisors who prefer eveningness (i.e., owls) are less likely to hold negative stereotypes of employees with late start times than supervisors who prefer morningness (i.e., larks). Taken together, our results suggest that supervisor ratings of job performance are susceptible to stereotypic beliefs based on employees' start times." Related content: NCBI ROFL: Innocent until proven bearded.NCBI ROFL: Why women apologize more than men.NCBI ROFL: Ugly babies are perceived as incompetent