When you hear the word “terminator,” you might think of Arnold Schwarzenegger. But in science, there’s a different terminator. 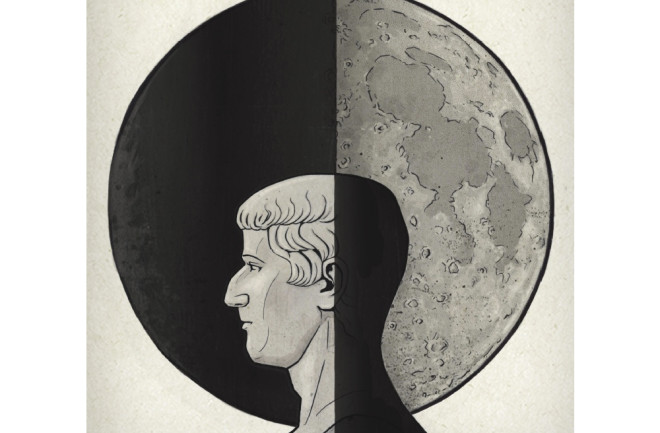 A timetraveling cyborg on a murder mission may be the first thing that comes to mind when you hear this word, but a terminator in astronomy is far less violent than one in the movies. Instead of destroying, it divides: specifically, the illuminated and unilluminated parts of a satellite or celestial body, like the moon. The word has its roots in division, originating from the name Terminus, the Roman god of boundaries. But like the moon, the word has a dark side as well — although it wasn’t until the 20th century that termination was used to describe acts like murder.