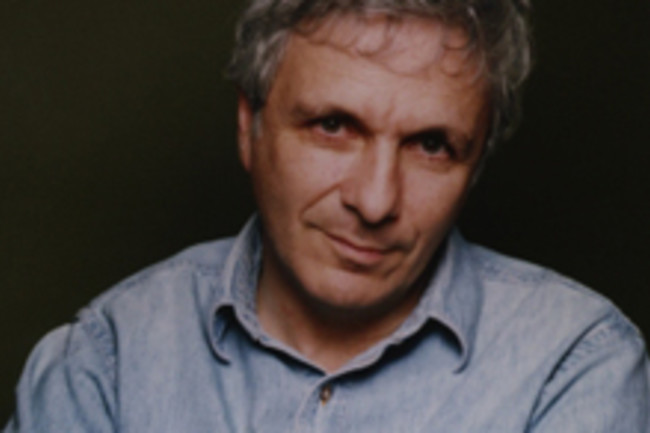 At the University of Cambridge it's out with black holes, in with tiny vibrating strings of energy. The prestigious professorship that was most recently held by Stephen Hawking, the physicist whose great contributions to the field include new models of black holes, has been given to the string theory luminary Michael Green.

; it's considered one of the most prestigious academic posts in the world. Hawking held the job for 30 years, but stepped down in September following his 67th birthday, in accordance with a university rule. Green is one of the founders of string theory, which many physicists believe

paves the way to understanding all of nature's forces, including electromagnetism, the strong force that holds atomic nuclei together, the weak force that governs certain forms of radiation, and gravity that keeps our feet on the ground and the Earth in orbit around the Sun [The Guardian].

Its goal is to unify the two fundamental physics theories of the 20th century: quantum mechanics, which governs the behavior of subatomic particles, and Einstein's cosmological theory of general relativity.

String theory, which is formulated in ten dimensions with the extra dimensions 'compactified' at very high energy, has met with many successes over the years. It has, for example, been shown to contain all the known particles of the so-called standard model of particle physics [Cambridge Network].