Thanks to telescopes and probes, our solar system becomes a little less mysterious. 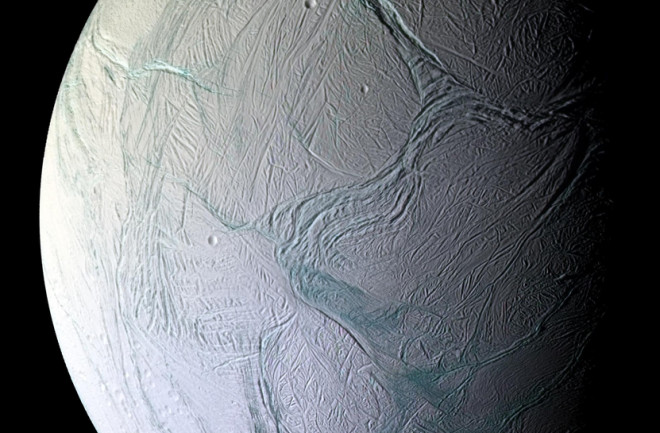 A July paper in The Astrophysical Journal found the erratic flow of matter within the sun might help explain why sunspots on its surface cluster seemingly at random. To answer more of our local star’s mysteries, NASA’s Parker Solar Probe launched on Aug. 12. It will eventually orbit less than 4 million miles from the solar surface, inside the corona (the sun’s atmosphere) — our closest look yet.

After their launch in late October, the European and Japanese joint BepiColombo probes will visit the littlest planet in late 2025. The mission should answer questions about Mercury’s origins and structure, particularly relevant after a May study in Earth and Planetary Science Letters suggested the planet’s crust is only about 16 miles thick — much thinner than previously thought.

While studying a 6,000-mile-long wave in Venus’ clouds, planetary scientists reported in June in Nature Geoscience that the rocky planet’s thick and fast-moving atmosphere likely influences its rotation rate by pushing against its mountain ranges, adding or subtracting up to two minutes a day.

The moon may have been capable of harboring life billions of years ago, due to a combination of heat and abundant water (some of which remains frozen on and in the surface), according to research in Astrobiology in August.

There’s always something happening on Mars, the site of six ongoing NASA missions (plus InSight, a lander due to touch down in November). While a global dust storm made it tough to observe the Red Planet’s features this summer during its closest approach to Earth in 15 years, astronomers did finally figure out the origins of all that dust. A chemical analysis in Nature Communications tied it to the Medusae Fossae Formation, a single 770,000-square-mile volcanic ash deposit near the equator. Scientists also discovered a huge underground lake of liquid, briny water near the southern ice cap; the find, described in July in Science, suggests more lakes may await discovery.

The International Astronomical Union announced 12 new moons in July, bringing Jupiter’s total up to 79, more than any other known planet. On one of those many moons, the fiery Io, the Juno probe found a new heat source, likely a volcano. Meanwhile on frigid Europa, new analysis of old data from the 1990s-era Galileo probe provided the first good evidence for plumes of water vapor.

The Cassini probe may be gone, but it’s still giving. In a Nature paper in June, astronomers poring through its data archives of the moon Enceladus announced they’d found complex organic molecules — a possible precursor for life — lurking within its ocean. And scientists learned why so many of Saturn’s moons have odd, bulbous appearances: A May paper in Nature Astronomy suggests the smaller bodies smash together, forming the weird shapes.

In 2017, astronomers found an alien in our midst: the cigar-shaped ‘Oumuamua, which passed through our solar system from parts unknown. It sped away from the sun faster than expected, so scientists argued in Nature in June that it’s likely an interstellar comet, since these icy bodies often expel warming gas and dust when they pass by the sun, boosting speed.

An April Nature Astronomy paper informed us that Uranus’ clouds are full of hydrogen sulfide, the same smell behind rotten eggs and … other gases. And new supercomputer simulations appearing in July in The Astrophysical Journal explained Uranus’ extreme cold and tilt (it practically rotates sideways): It’s the fault of a colossal impact, early in the planet’s life, with an object about twice the size of Earth.

In the November issue of the journal Icarus, scientists analyzing data from the 2015 flyby of the New Horizons probe created the best maps yet of the former planet and its largest moon, Charon, revealing intricate depressions, mountains and plains. And according to a June paper in Science, dunes form on the diminutive world the same way as on Earth, albeit with methane ice instead of sand.

New Horizons isn’t through yet! More than three years after flying by Pluto, in the waning hours of New Year’s Eve 2018, the probe will zoom past an ancient frigid body known as 2014 MU69 and nicknamed “Ultima Thule.” At about a billion miles past Pluto, it’ll be the farthest planetary encounter we’ve ever had.