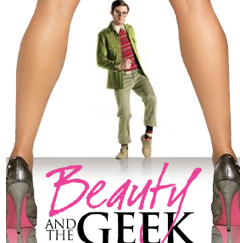 Research highlighted recently in New Scientist suggests that for the fellas, 'braininess boosts likelihood of sex':

To many women, a smart man will appeal because he is likely to be clever enough to keep his family afloat. But he may also pass on "good" genes to his children, say Prokosch and his colleagues at the University of California, Davis.

Surprised? I'm not. I've long been a sucker for intelligence... Further, while a different cocktail of motivations, hormones, and uh, physical qualities influence male preference, I suspect long-term mate selection favors the same trait in women--manifested in a myriad of ways. What do readers think?