Science Idol was a contest sponsored by the Union of Concerned Scientists to find the best political cartoon dealing with science. They just announced the winner: Justin Bilicki, for this cartoon: 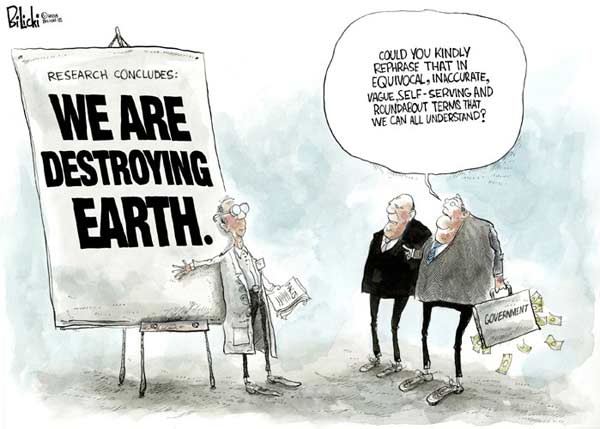 It's a good cartoon: funny, pithy, and makes its point. But there were lots of other entries, and in the fine tradition of Monday-morning quarterbacking, I have to say I like some of them better... like this one, and this one. Still, most of them are pretty good, and the root mission was a good one: expose and air out political intervention in science. I think we need a lot more vocal opposition to it, and I'm glad to see it popularized in this way!