Rick Perry Doesn't Believe Much in Science, But He Sure Believes in His Social Science "Eggheads" 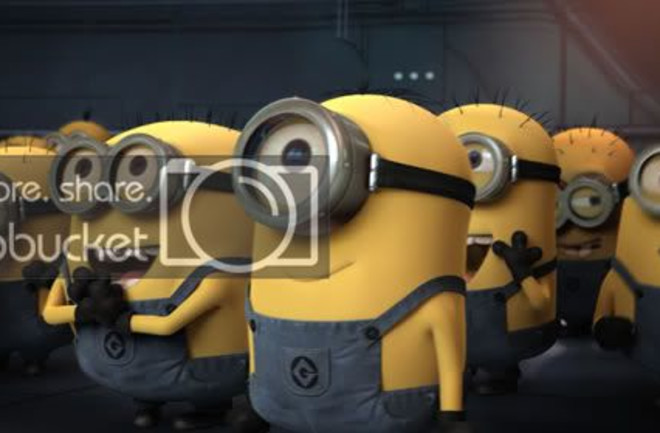 By Jon Winsor Rick Perry leaves a lot to be desired on science policy. But paradoxically, his campaign makes rigorous use of the scientific method--more than any other campaign. According to reporter Sasha Issenberg, the Perry campaign has a team they call "the eggheads" who advise them on what campaign appearances they should schedule and when. Here's Issenberg interviewed in the New York Times:

No candidate has ever presided over a political operation so skeptical about the effectiveness of basic campaign tools and so committed to using social-science methods to rigorously test them. As the 2006 election season approached, the governor’s top strategist, Dave Carney, invited four political scientists into Perry’s war room and asked them to impose experimental controls on any aspect of the campaign budget that they could randomize and measure. Over the course of that year, the eggheads, as they were known within the campaign, ran experiments testing the effectiveness of all the things that political consultants do reflexively and we take for granted: candidate appearances, TV ads, robocalls, direct mail. These were basically the political world’s version of randomized drug trials, which had been used by academics but never from within a large-scale partisan campaign...

While Issenberg describes Obama's strategist David Plouffe as "a ruthless empiricist who helped instill an analytical culture that pervaded the Obama organization," he explains that Perry's "eggheads" can find not only the "relationships between sets of data, but can explain causality. So there’s a different level of authority in some of the Perry findings than anything that came out of Obama’s headquarters." Here's one example of findings that were used by Perry's gubernatorial campaign:

[As] part of the 2006 experiments randomizing Perry’s itinerary, the eggheads did a content analysis of media coverage in the markets as he traveled, and found that his presence had an impact. Perry just got much better press when he was in Lubbock or Beaumont than when newspapers and TV stations there relied on stories out of Austin, which tended to be much more cynical or negative. As a result, Carney came to appreciate that such an afternoon might be more effectively spent by having Perry fly to just one of the markets and appear personally there. By 2010, the campaign operated under the principle that having Perry set foot in a coffee shop or BBQ restaurant — even if there was only a small crowd to witness it in person — was the best media strategy available.

The Columbia Journalism Review worries about this last part:

...it is a little surprising, and maybe a little disheartening, that the difference in tone was so great as to make local travel more valuable to the campaign—as measured by contributions, approval ratings, and new volunteers—despite the obvious loss in efficiency. And it’s hard not to wonder whether politicians’ savvy in gaming the media ecosystem is racing farther ahead of the press’s ability to fight back... The findings should prompt some soul-searching on the part of local reporters everywhere, to make sure that we’re appropriately skeptical when the big names come to town.

The political blog The Monkey Cage has more on "the eggheads." Hey, maybe his eggheads could brief him on how the scientific method works? But then I suppose they wouldn't be doing him a service, because Intelligent Design, as unempirical as it is, probably polls well with the primary voters and phone bank volunteers he's trying to attract. (Oy...)