Richard Branson Claims Virgin Galactic Will Be in Space “Within Weeks” 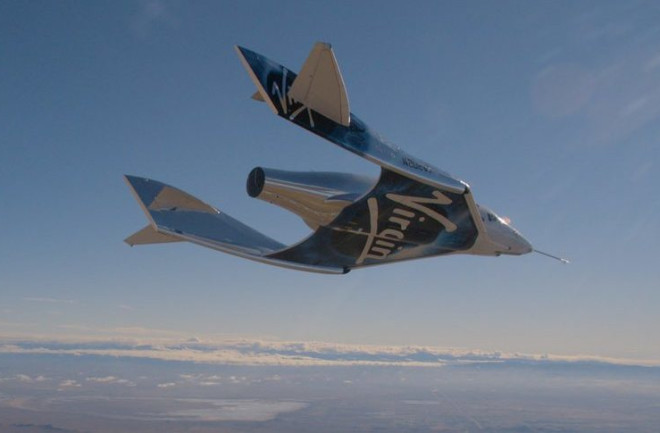 According to Sir Richard Branson, founder of the space tourism company Virgin Galactic, their latest spaceplane, SpaceShipTwo, will be in space in a matter of weeks.

Branson’s bold claims signal that Virgin Galactic may once again be a serious contender in the current space race with SpaceX, Boeing and Blue Origin. But is there any truth to Branson’s assertions?

Virgin Galactic Moving On From Tragedy

Earlier this year, the company completed a test flight with its SpaceShipTwo passenger plane. This was a positive step forward after the company’s 2014 fatal crash that killed test pilot Michael Alsbury and injured pilot Peter Siebold.

Despite the recent successful test flight after this tragic incident, it remains difficult to believe that they will launch successfully so soon. It is likely that Virgin Galactic is aiming to keep up with SpaceX and Boeing who, despite delays and difficulties, are set to launch test flights in 2019.

As far as Branson’s personal trip to space is concerned, the 68-year-old billionaire business magnate is reportedly undergoing astronaut training — with centrifuge simulated microgravity and fitness training, according to an interview with BBC Radio 4’s You and Yours program.

In statements following SpaceX’s announcement to send a private passenger to the moon, Branson also pointed to the growing interest in and demand for commercial spaceflight, though he didn’t specifically cite the SpaceX news. “If I have a room full of 10 people, eight out of 10 would love to go to space if they could afford it,” Branson said to CNBC. “It is up to us to produce as many spaceships as we can to cater with that demand.”

He’s not alone in the spaceplane dream, either. Billionaire Paul Allen funded the original SpaceShipOne, which breached the edge of space back in 2004. And Allen licensed the spaceplane tech to Branson for Virgin Galactic. However, Allen’s own company has now developed the world’s “largest” plane, Stratolaunch, which he says will make its maiden flight later this year. The plane is built to launch spaceships into orbit.