Off the Charts: Largest Map of Dark Matter Across the Cosmos

It isn’t easy creating a map of something invisible, but that’s what astronomers did earlier this year when they unveiled the largest-ever survey of dark matter. 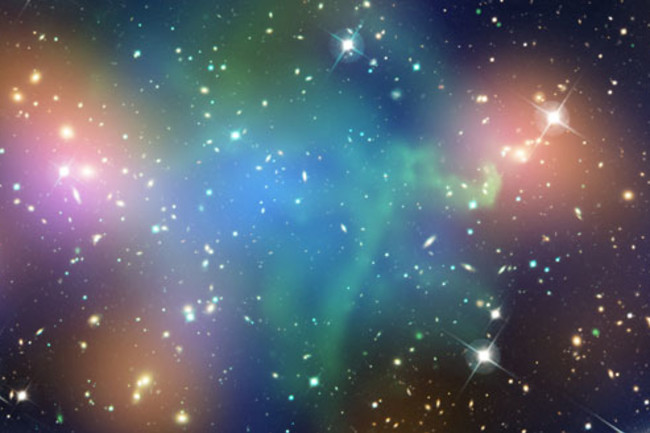 Astronomers believe dark matter makes up a quarter of the universe, yet it does not absorb or emit light, and nobody has detected a particle of it. Fortunately, dark matter does reveal itself in a subtle way: As light approaches a clump of the mysterious stuff, it bends around it in a phenomenon known as gravitational lensing. The more massive the clump, the more the light bends. Astrophysicists Catherine Heymans of the University of Edinburgh and Ludovic Van Waerbeke of the University of British Columbia spent five years painstakingly cataloging this lensing in 10 million galaxies with the Canada-France-Hawaii Telescope on Mauna Kea.

Their map, which covers 100 times as much sky as previous surveys, reveals giant heaps of dark matter enveloping galaxies. “Wherever there was a dark matter peak, there was a massive cluster of galaxies,” Heymans says. That offers support to the theory that dark matter seeds galaxy formation. Astronomers’ next challenge will be matching up the large-scale map with more detailed studies of visible and invisible matter in galaxy clusters like Abell 520 (seen in this image).

Heymans and Van Waerbeke are pressing on with their cosmic cartography. Within three years, after observing 90 million more galaxies, they expect to finish a map 10 times larger.

What is the Fifth Force? 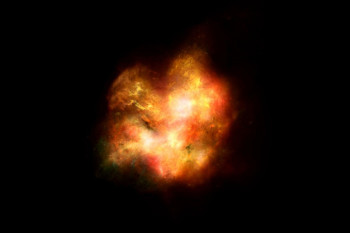 The SciencesEarly Galaxies Shone Brighter and Hotter than Expected