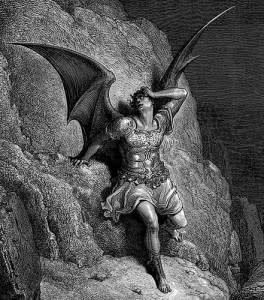 Memorising Milton's Paradise lost: a study of a septuagenarian exceptional memoriser. "At age 58, JB began memorising Milton's epic poem Paradise Lost. Nine years and thousands of study hours later, he completed this process in 2001 and recalled from memory all 12 books of this 10,565-line poem over a 3-day period. Now 74, JB continues to recite this work. We tested his memory accuracy by cueing his recall with two lines from the beginning or middle of each book and asking JB to recall the next 10 lines. JB is an exceptional memoriser of Milton, both in our laboratory tests in which he did not know the specific tests or procedures in advance, and in our analysis of a videotaped, prepared performance. Consistent with deliberate practice theory, JB achieved this remarkable ability by deeply analysing the poem's structure and meaning over lengthy repetitions. Our findings suggest that exceptional memorisers such as JB are made, not born, and that cognitive expertise can be demonstrated even in later adulthood."

Discoblog: NCBI ROFL: How your brain is like Google.