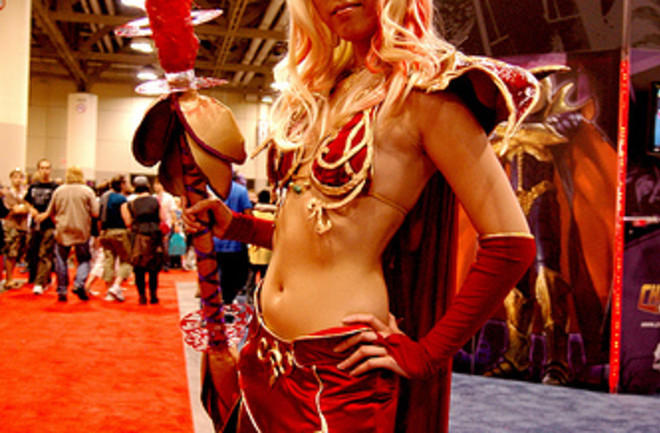 "In this study, we examine the identity exploration possibilities presented by online multiplayer games in which players use graphics tools and character-creation software to construct an avatar, or character. We predicted World of Warcraft players would create their main character more similar to their ideal self than the players themselves were. Our results support this idea; a sample of players rated their character as having more favorable attributes that were more favorable than their own self-rated attributes. This trend was stronger among those with lower psychological well-being, who rated themselves comparatively lower than they rated their character. Our results suggest that the game world allows players the freedom to create successful virtual selves regardless of the constraints of their actual situation."