NCBI ROFL: The "drinking-buddy" scale as a measure of para-social behavior. 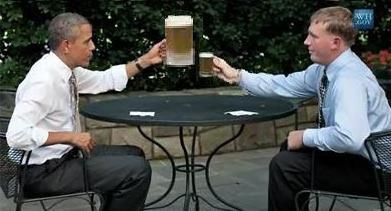 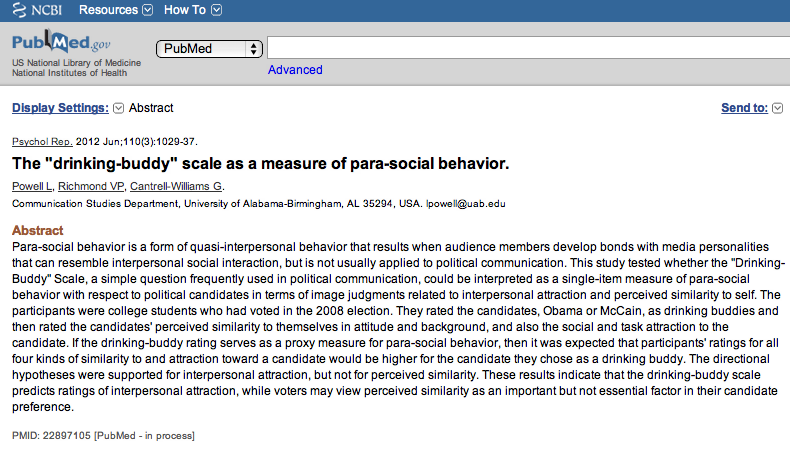