NCBI ROFL: On the distinction between yuppies and hippies. 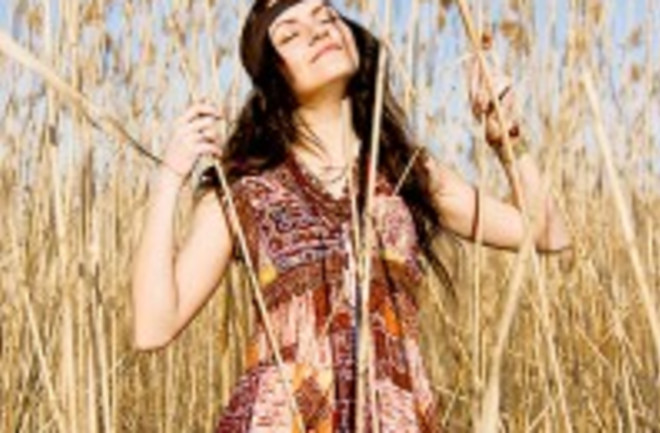 On the distinction between yuppies and hippies: Individual differences in prediction biases for planning future tasks. "The present study investigated variables related to errors in predicting when tasks will be completed. Participants (N = 184) responded to the Time Structure Questionnaire (TSQ; Jones, Banicky, Pomare, & Lasane, 1999) and Temporal Orientation Scale (TOS; Bond & Feather, 1988) and predicted when they would complete either a desirable or undesirable task. Factor analysis of the TSQ and TOS identified two factors: yuppie traits, which involved being hard-working and goal-oriented, and hippie traits that reflected “living for the moment”. Overall, individuals tended to underestimate when they would complete both tasks. However, for the undesirable task, yuppie traits corresponded with less prediction bias whereas hippie traits were associated with greater bias." Bonus excerpt from the Introduction: "Kahneman and Tversky (1979) observed that individuals typically underestimated how much time they needed to complete their projects despite the fact that similar tasks in the past had taken longer than expected. They described this optimistic bias as the “planning fallacy” which subsequent research has shown to occur for predictions about the completion of many different tasks, including honors theses (Buehler, Griffin, & Ross, 1994), word puzzles, tax forms (Buehler, Griffin, & MacDonald, 1997), origami, furniture assembly (Byram, 1997), and computer programming (Connolly & Dean, 1997)."

Thanks to David for today's ROFL!

Discoblog: NCBI ROFL: If you think you don't suck, you probably do.