NCBI ROFL: OMG! ur cell phone is mkng u impotent. 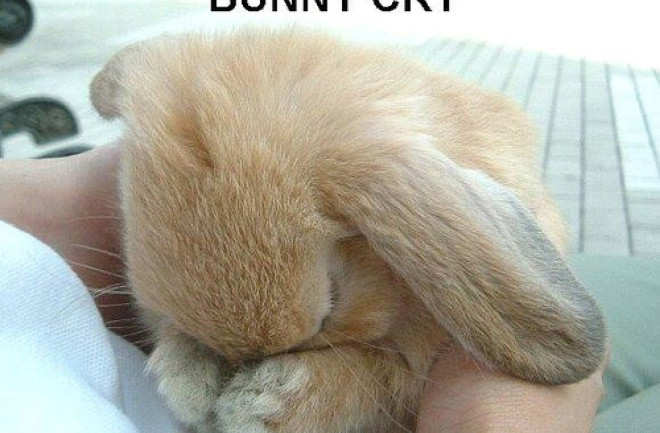 Effects of exposure to a mobile phone on sexual behavior in adult male rabbit: an observational study. "The accumulating effects of exposure to electromagnetic radiation emitted by a conventional mobile phone (MP) on male sexual behaviour have not yet been analyzed. Therefore, we studied these effects in 18 male rabbits that were randomly divided into phone and control groups. Six female teasers were taken successively to the male's cage and the copulatory behavior was recorded. Serum total testosterone, dopamine and cortisol were evaluated. The animals of the phone group were exposed to MPs (800 MHz) in a standby position for 8 h daily for 12 weeks. At the end of the study, the copulatory behavior and hormonal assays were re-evaluated. Mounts without ejaculation were the main mounts in the phone group and its duration and frequency increased significantly compared with the controls, whereas the reverse was observed in its mounts with ejaculation. Ejaculation frequency dropped significantly, biting/grasping against teasers increased notably and mounting latency in accumulated means from the first to the fourth teasers were noted in the phone group. The hormonal assays did not show any significant differences between the study groups. Therefore, the pulsed radiofrequency emitted by a conventional MP, which was kept on a standby position, could affect the sexual behavior in the rabbit."