NCBI ROFL: Double feature: foot in the door and door in the face techniques. 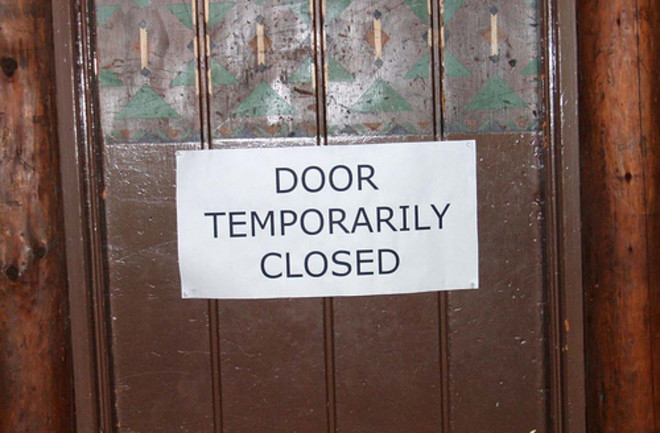 Thanks to John for today's ROFL!