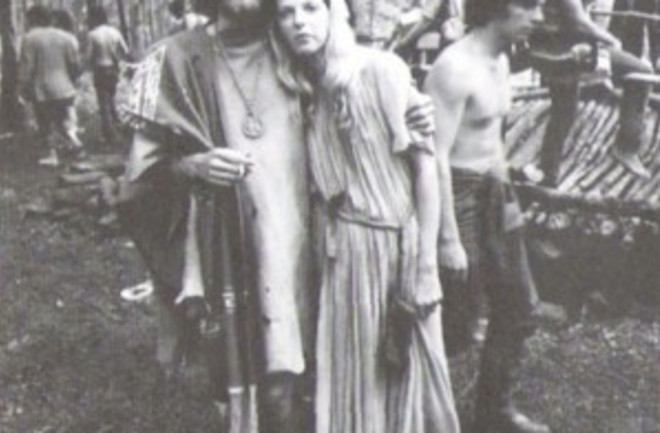 "Many moral codes place a special emphasis on bodily purity, and manipulations that directly target bodily purity have been shown to influence a variety of moral judgments. Across two studies, we demonstrated that reminders of physical purity influence specific moral judgments regarding behaviors in the sexual domain as well as broad political attitudes. In Study 1, individuals in a public setting who were given a reminder of physical cleansing reported being more politically conservative than did individuals who were not given such a reminder. In Study 2, individuals reminded of physical cleansing in the laboratory demonstrated harsher moral judgments toward violations of sexual purity and were more likely to report being politically conservative than control participants. Together, these experiments provide further evidence of a deep link between physical purity and moral judgment, and they offer preliminary evidence that manipulations of physical purity can influence general (and putatively stable) political attitudes."