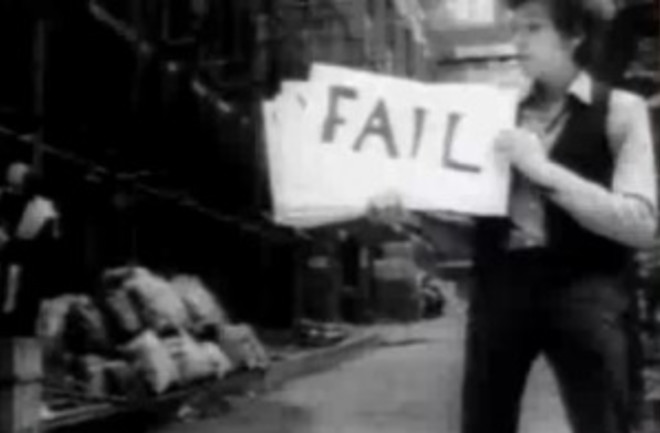 Emotional fluctuations in Bob Dylan's lyrics measured by the dictionary of affect accompany events and phases in his life. "Lyrics for Bob Dylan's songs between 1962 and 2001 (close to 100,000 words) were scored with the help of the Dictionary of Affect in Language (Whissell, 2006). Means for Pleasantness, Activation, and Imagery are reported for 22 Blocks characterizing this time span. Significant but weak differences across Blocks were found for all three measures at the level of individual words. Emotional fluctuations in words included in Bob Dylan's lyrics accompanied events and phases in his life, although they were not entirely dictated by these events. Dylan used more highly Imaged and more Active words at times when his work was critically acclaimed. More Passive word choices characterized times of prolonged stress, and more Pleasant choices times of experimentation. Dylan's three popularity peaks were used to divide the singer's career into three stages (rhetor, poet, sage) which differed in terms of pronouns used."