NCBI ROFL: An ecological study of glee in small groups of preschool children. 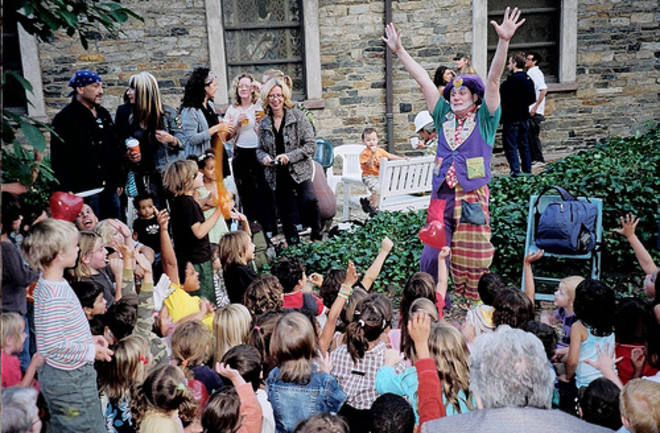 "A phenomenon called group glee was studied in videotpes of 596 formal lessons in a preschool. This was characterized by joyful screaming, laughing, and intense physical acts which occurred in simultaneous bursts or which spread in a contagious fashion from one child to another. A variety of precipitating factors were identified, the most prevalent being teacher requests for volunteers, unstructured lags in lessons, gross physical-motor actions, and cognitive incongruities. Distinctions between group glee and laughter were pointed out. While most events of glee did not disrupt the ongoing lesson, those which did tended to produce a protective reaction on the part of teachers. Group glee tended to occur most often in large groups (7-9 children) and in groups containing both sexes. The latter finding was related to Darwin's theory of differentiating vocal signals in animals and man."